We strive to treat you like family. We want to offer compassionate service that goes "above and beyond" your expectations. We understand that the funeral ceremony is one that plays a significant role in our lives and that meaningful ceremonies do not just occur, they require guidance and thoughtful planning. We promise to listen and respond compassionately to any and all of your requests. Simply put, our goal is to help you find joy in the way you choose to remember, honor and celebrate the life of your loved one. 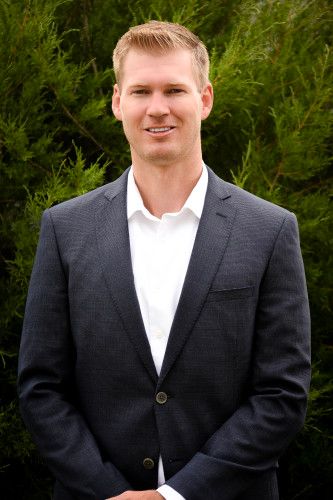 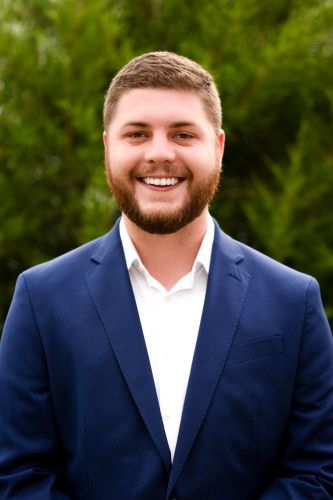 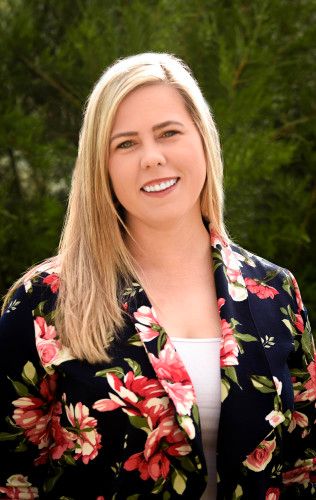 Anna Dayle Fuss
Anna Dayle is a graduate of Baker County High School and previously spent over 13 years working for the state of Florida. She is married to Jason and they have 4 children, Aubrey, Davis, Adam, and Silas....
Read Full Bio

Garrett was born and raised in Baker County. He is the son of Johnny and Dayle Davis Milton, grandson of the late John and Lois Milton, and the late Ralph and Dorothy Davis all of Baker County. He is a 2005 graduate of Baker County High School. He is a licensed residential contractor and worked in the construction industry for his dad’s company until 2016 when he decided to make a career move and go into the funeral industry.

He is a 2018 graduate of St. Petersburg College in Funeral Service Science. He has two daughters, Eva and Emree. He is a member of Raiford Road Church. He has three siblings, Anna Dayle Fuss who works for Archer Funeral Home in Lake Butler, J.D. Milton who is a preacher in New York, and Wyatt Milton who is a teacher at the Baker County Middle School.

Garrett loves spending time at the lake with his family, playing golf, and watching the Gators. He has been a Wildcat Booster for the last 5 years and supports all Wildcat Athletics as well as an active supporter of First Coast Women’s Services in Macclenny. He recently became a member of the Lake Butler Rotary Club and enjoys being involved in local communities.

He is a licensed Funeral Director and a 2013 graduate of Gupton-Jones Mortuary College. He is married to Kelsey Brooker Archer, father to a fur baby, Axle, and soon-to-be father of Baby Archer due in the fall of 2020.

Kaleb enjoys being outdoors, traveling, and spending time with his family.

Anna Dayle is a graduate of Baker County High School and previously spent over 13 years working for the state of Florida. She is married to Jason and they have 4 children, Aubrey, Davis, Adam, and Silas.

Sign up for one year of grief messages designed to offer hope and healing during the difficult first year after a loss
Thank you! Your submission has been received!
Oops! Something went wrong while submitting the form.
© 2021 Archer Funeral Home. All Rights Reserved.
Admin Login

Jeff along with his wife Annie is the owner of the funeral home. Jeff is a 1985 graduate of Wayne State University’s Mortuary Science Program.

He also holds a bachelor’s degree from Western Michigan University which he earned in 1992. He enjoys exercising and spending time off with his children – Maggie, Jack and Peter.