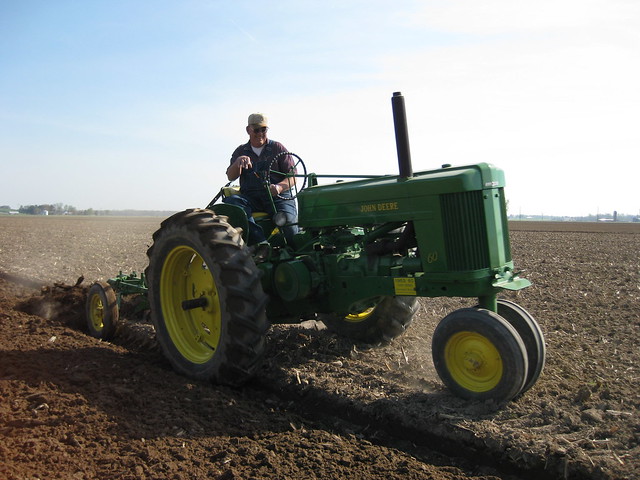 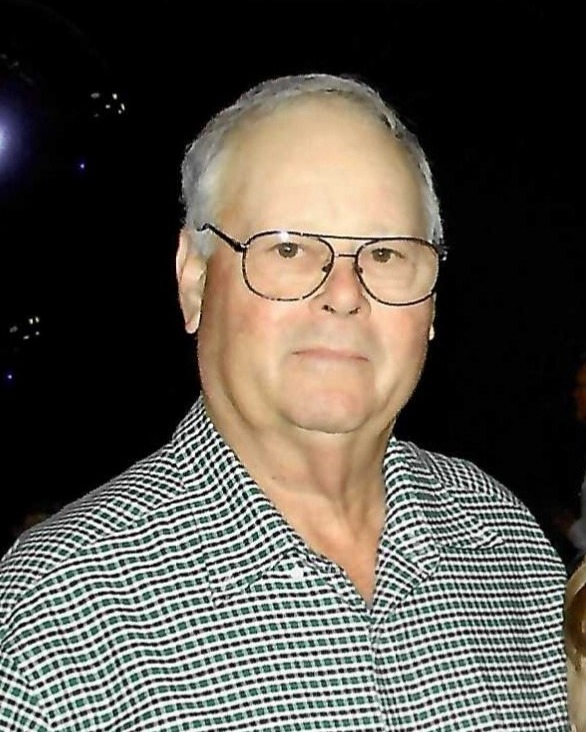 Mr. Winston “Wayne” Parrish, age 78, of Brooker, passed away peacefully on August 21, 2022, at his home surrounded by family. Wayne was born on September 8, 1943, in Brooker, to Robert Guy Parrish and Nona Whitehead. He was a lifelong resident of Brooker and a graduate of Bradford County High School. Soon after school, Wayne went to work for DuPont for several years before working for Florida Gas Transmission in Brooker. After 47 years of work, he retired in 2012. When he wasn’t at work, Wayne was working on the farm. He enjoyed planting row crops and working with cattle, but most importantly, he loved being around his family and his grandchildren. He was a lifelong member of New River Baptist Church. He was preceded in death by his parents.

A funeral to honor Wayne’s life will be held on Thursday, August 25, at 11:00 am at his church, New River Baptist Church. The family will receive friends for a visitation on Wednesday, August 24, at Archer-Milton Funeral Home, from 6-8:00 pm. Arrangements are under the care and direction of Archer-Milton Funeral Home, Lake Butler. 386-496-2008. www.ArcherFuneralHome.com

In lieu of flowers, the family requests donations be made, in Wayne’s memory, to

To order memorial trees or send flowers to the family in memory of Winston Wayne Parrish, please visit our flower store.