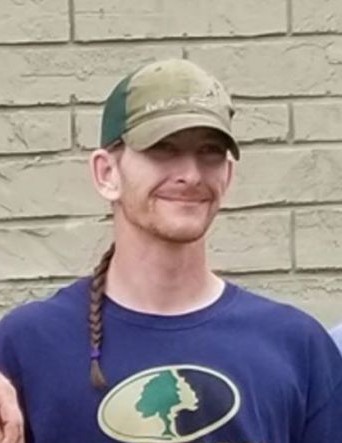 On Saturday, October 5th, 2019, William “Bill” Johnson of Lake Butler, loving husband and father of three children, passed away from a tragic motorbike accident at age 38.

Bill was born on August 22nd, 1981 to Jerry Johnson and Eula (Ryder) Fortune. He met and married the love of his life, Betsy (Hernandez) Johnson at 18-years-old. Together, they have one daughter, Megan Johnson, and two sons, William and Alexander Johnson.

Above all else, Bill was a dedicated father and husband. He had a generous heart and valued non-materialistic things more than anything — a calm riverbank on a quiet evening, catching fish and spending time with his family camping and being outdoors. His spirited personality was delivered in spades, full of humor and easy laughter. He would easily give all that he could to anyone in need and was a shoulder to lean on even in his own darkest times. After his passing, Bill saved as many lives as he could by becoming an organ donor.

Bill is preceded in death by his father, Jerry Johnson. He is survived by his mother, Eula, his stepfather, Lee Jenkins, his wife, Betsy, and their three children, Megan, William, and Alexander. He also leaves his two brothers, Jerry and Donald, and his sister, April; along with several aunts. uncles, nieces, nephews, and cousins.

Services will be held on Saturday, October 12th, 2019 at Archer Funeral Home Chapel in Lake Butler at 2:00pm. Family will receive friends for a visitation beginning at 1:00pm. Arrangements are under the care and direction of Archer Funeral Home. 386-496-2008

To order memorial trees or send flowers to the family in memory of William Morris Johnson, please visit our flower store.
Send a Sympathy Card