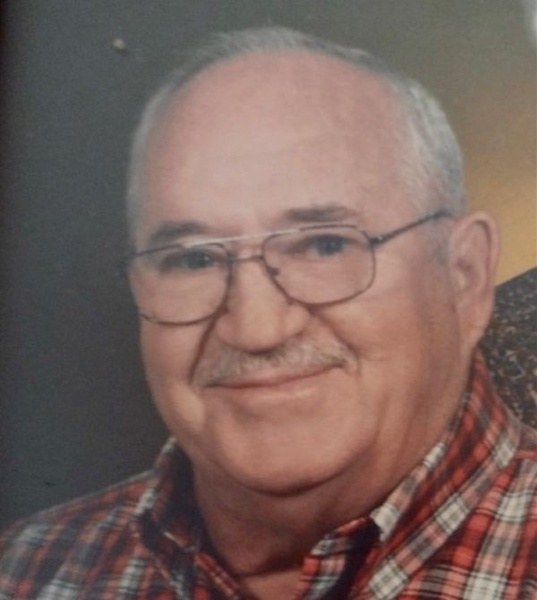 William “Bill” R. Martin, 81, of Graham FL passed away peacefully at home on Sunday March 6, 2022. William proudly served in the United States Air Force after high school. When he completed his time in the military he began a successful career in sales which he continued until retirement. He was an active member of Madison Street Baptist church in Starke FL for many years. William was loved by all who knew him and will be dearly missed.

A Celebration of Life will be held in his honor at a later date.

To order memorial trees or send flowers to the family in memory of William "Bill" Martin, please visit our flower store.
Send a Sympathy Card