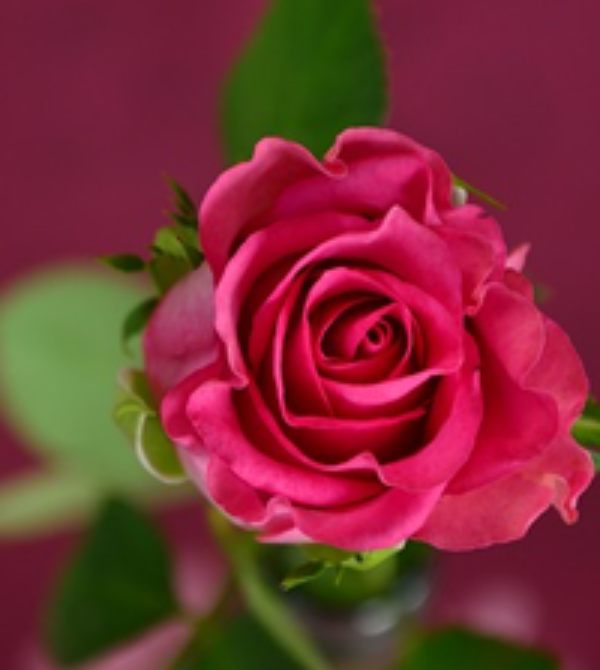 Mr. William “Bill” Magnus, age 86, of Starke, passed away on June 29, 2021 at ET York Haven Hospice in Gainesville. He was born on December 30, 1934, in Long Island, NY. He grew up in New York and after school, enlisted in the United States Army. After 9 years of service, Bill returned home and began his career as a carpenter. He was a talented and skilled craftsman who could design and draw blueprints. He would eventually retire from carpentry but would continue to help friends and family on various projects until he wasn’t physically able. In 1987, the cold weather drove Bill and his wife, Bertha, down to Florida and they settled in Starke. He attended Lighthouse Baptist Church. Bill was preceded in death by his wife of 61 years, Bertha Magnus; his grandson, Mathew Magnus; his parents, Gerald Magnus and Dorothy Benson; and his brothers, Robert and Richard Magnus.

A funeral service with military honors will be held on Tuesday, July 6, at 3:00 pm with at Archer-Milton Funeral Home with Pastor Skipper Smith officiating. The family will receive friends for a visitation beginning at 2:00 pm at the funeral home. The arrangements are under the care and direction of Archer-Milton Funeral Home, Lake Butler. 386-496-2008. www.archerfuneralhome.com

To order memorial trees or send flowers to the family in memory of William "Bill" Magnus, please visit our flower store.
Send a Sympathy Card