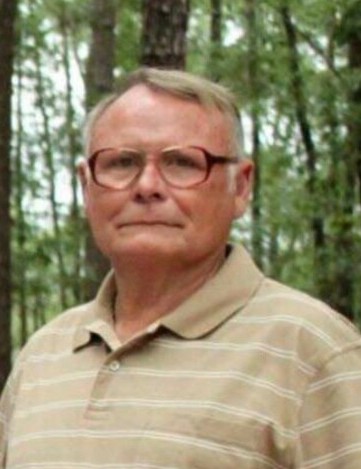 Mr. Wayne “Peanut” Rainey, age 70, of Lake Butler, passed away on August 4, 2021, at Haven Hospice in Lake City. He was born and raised in Union County. Peanut was a hard-working diesel mechanic who worked for Pritchett Trucking for 20 years. After retirement he transported for Archer Funeral Home for several years. Working mechanics was his passion but when he did take a break, he enjoyed fishing. He was also a member of Madison Street Baptist Church in Starke. Peanut is preceded in death by his parents and brothers, “Red” Rainey and Allen Rainey.

A service to honor Peanut will be held on at 11:00am on Saturday, August 7, 2021, at Archer-Milton Funeral Home. The family will receive friends for a visitation from 6:00pm – 8:00pm on Friday, August 6, 2021, at the funeral home. He will be laid to rest following the funeral service at Elzey Chapel Cemetery. Pastor Richard Cason will officiate. Arrangements are under the care and direction of Archer-Milton Funeral Home. 386-496-2008 www.archerfuneralhome.com

To order memorial trees or send flowers to the family in memory of Wayne "Peanut" Rainey, please visit our flower store.
Send a Sympathy Card