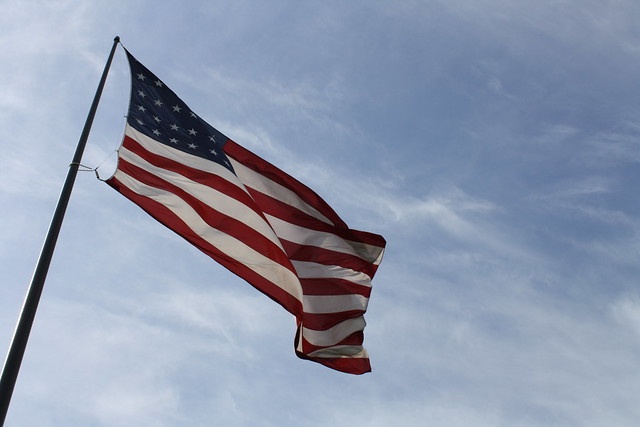 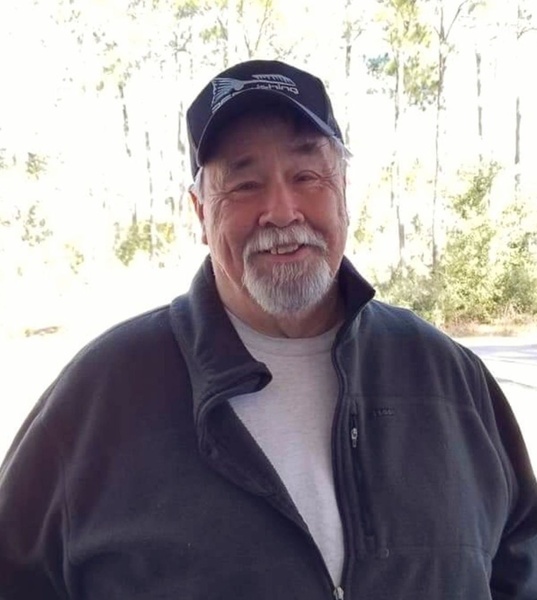 Mr. Tommie Edward Raulerson passed away on October 28, 2021, at AdventHealth Ocala at the age of 74. Mr. Raulerson was born August 22, 1947, in Starke, FL to the late Edward Joseph and Ala Mae Green Raulerson. He joined the US Army where he proudly served for 4 years, before earning a degree in Criminal Justice. Mr. Raulerson worked as an Administrative Sergeant for the Alachua County Sheriff’s Department and served as the Brooker Town Marshall for 30 years. Mr. Raulerson enjoyed fishing, traveling and dining with his wife, and listening to music. Most of all, Mr. Raulerson loved his family and will be deeply missed by them. He is preceded in death by his parents, his brother, Jimmy Wayne Raulerson, and daughter Tina Raulerson.

A private memorial service will be held at a later date.

To order memorial trees or send flowers to the family in memory of Tommie Edward Raulerson, please visit our flower store.