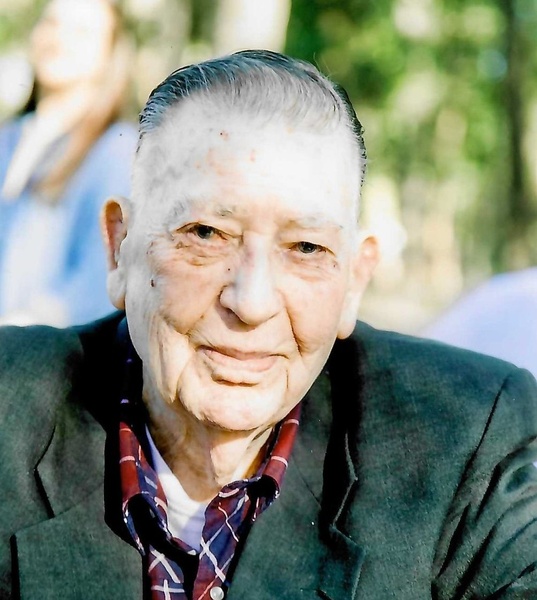 Mr. Thomas L. Jones, age 92, of Lake Butler, passed away on February 3, 2022, at E.T. York Care Center in Gainesville. Mr. Jones was born March 21, 1929, in Utica, Mississippi to the late Robert Jessie and Lottie Mae Matthews Jones. He worked for O’Steen Brothers as a mechanic until his retirement. Mr. Jones favorite pastime was fishing. He also enjoyed gardening and taking trips to the mountains. Most of all he enjoyed time with his family, especially his grandchildren and great-grandchildren. He is preceded in death by his parents; his wife, Annie Mae Tetstone Jones; his son, Darryl Jones; 12 brothers; and 5 sisters.

A service to honor Mr. Jones will be held at 12:00pm on Wednesday, February 9, 2022, at Archer-Milton Funeral Home in Lake Butler, FL. The family will receive friends for a visitation beginning at 11:00am. Mr. Jones will be laid to rest beside his wife at Dedan Cemetery in Brooker, FL. Arrangements are under the care and direction of Archer-Milton Funeral Home, Lake Butler. 386-496-2008 www.ArcherFuneralHome.com

To order memorial trees or send flowers to the family in memory of Thomas L. Jones, please visit our flower store.