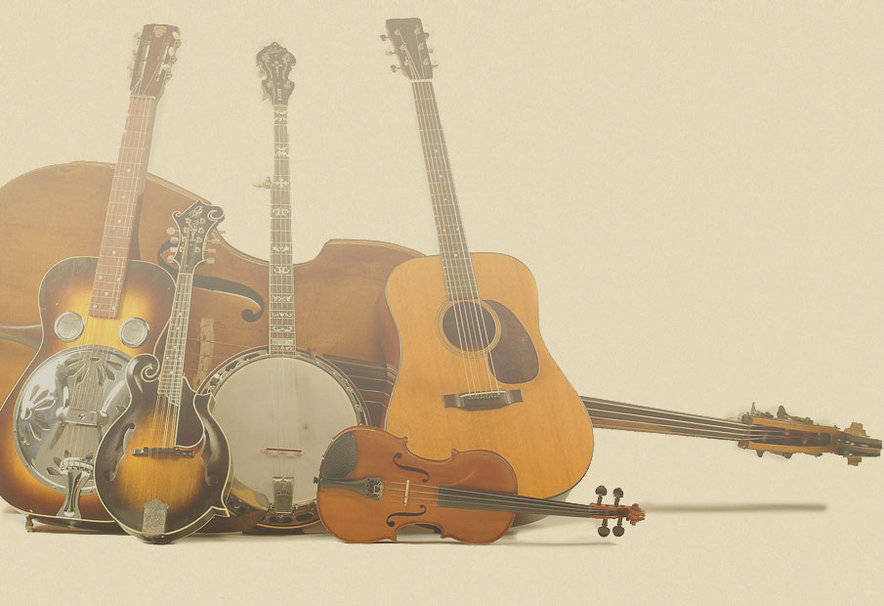 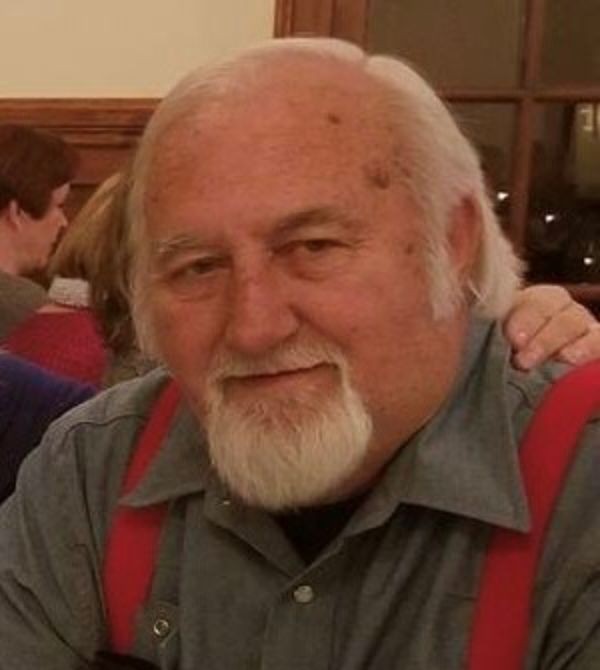 Mr. Thomas Michael Holmes, age 71, of Lake Butler, passed away peacefully on November 16, 2021, at his home surrounded by his loving family. Tommy was born on September 16, 1950, to Joseph William Holmes and Delores Ann (Wainwright) Holmes. He was a lifelong resident of Union County and a 1968 graduate of Union County High. He worked as a mechanic for GE until his retirement in 1993. He was an avid fisherman and hunter, but he especially loved playing bluegrass music. Tommy was a member of the North Florida Bluegrass Association and over the years, played in many bands including, The Old Time Way and Tri-County Bluegrass. He was preceded in death by his parents; his granddaughter, Kristin Renee Holmes; sister, Joanne Hundley; brother-in-law, Thomas Fortner; and Uncle, Jimmy Holmes.

To order memorial trees or send flowers to the family in memory of Thomas Michael Holmes, please visit our flower store.
Send a Sympathy Card