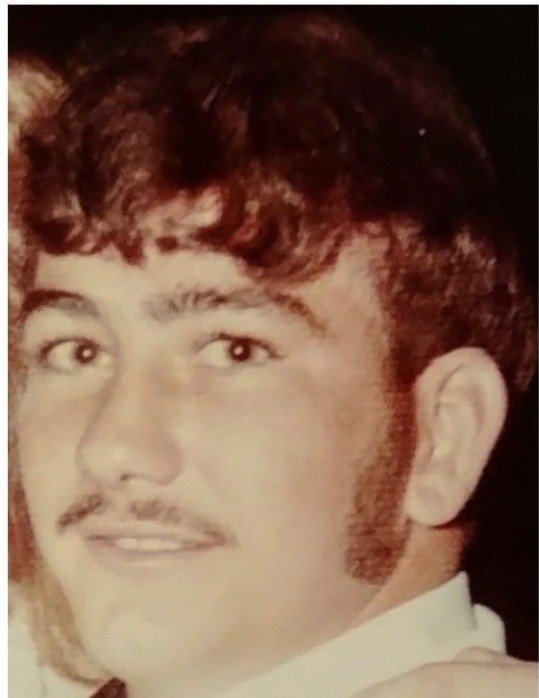 Stephen M. Henley Sr., 68, of Bradford County, FL, peacefully passed away on Friday, November 20th.  He was born in Starke, FL to Calvin Henley, Sr. and Helen J. Henley on January 31, 1952.  He was preceded in death by his parents, his brother Charles, and his nephew, Justin Hardenbrook.

He worked as an electrician co-owning his own business in Starke before he moved to Tennessee where he worked for 31 years as a union electrician.   After his retirement in 2012, he returned to Bradford County.  In his leisure time, he enjoyed raising champion roosters, fishing, and watching his Florida Gators and Tennessee Volunteers play football. He also loved spending time with his family and especially big family dinners!

He joined the Erie Church of God, Paintrock, TN in 1992 and recently confirmed his salvation to his family and pastor.

He was a member in good standing since 1975 of the Raiford Masonic Lodge #82, Raiford, FL.

Graveside services will be held on December 2nd, at 2:00 pm at Crosby cemetery with Rev. Gene Bass officiating. Arrangements are under the care and direction of Archer Funeral Home, Lake Butler. 386-496-2008. www.archerfuneralhome.com

To order memorial trees or send flowers to the family in memory of Stephen Mitchell Henley, Sr., please visit our flower store.
Send a Sympathy Card