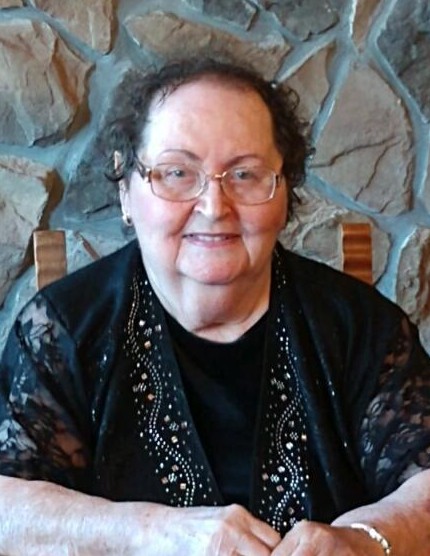 Mrs. Shelia Juanita “Bobbie” Olin of Raiford passed away on July 10, 2021. Mrs. Bobbie was born in Jacksonville on June 18, 1941 to the late Clyde and Juanita Curts Shaw. She married the love of her life Robert Olin in 1961 before moving to Raiford in 1967. After attending beauty school Mrs. Bobbie opened Bobbie’s Comb and Brush in 1975. She also worked and retired after 15 years of being a school bus driver for Union County Schools. Mrs. Bobbie enjoyed baking cakes, sewing, quilting, loving on her dog Karley and attending church. She was proud that she went back to school and obtained her GED later in life. More than anything she loved spending time with her family. She is preceded in death by her parents; her loving husband of 39 years, Mr. Robert F. Olin, Sr.; and 2 granddaughters, Heather Jordan and Ciara Kearns.

A service to honor Mrs. Bobbie will be held at 11:00am on Friday, July 16th at Johnstown Baptist Church in Lake Butler. The family will receive friends for a visitation beginning at 10:00am. Mrs. Bobbie will be laid to rest next to her husband at Sapp Cemetery in Raiford. Arrangements are under the care and direction of Archer-Milton Funeral Home of Lake Butler. 386-496-2008 www.archerfuneralhome.com

To order memorial trees or send flowers to the family in memory of Shelia "Bobbie" Juanita Olin, please visit our flower store.
Send a Sympathy Card