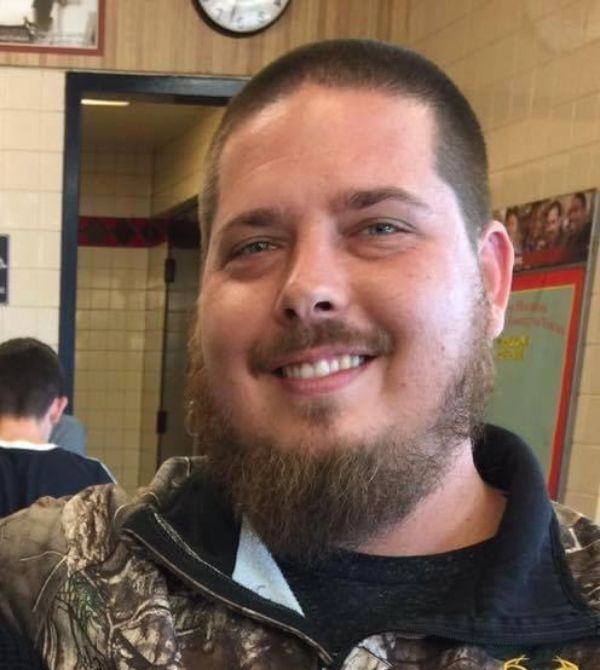 Shaun Garland Kangas, 35, of Lake Butler, passed away on May 2, 2022, after he was involved in an automobile accident on his way home from work. Born on March 22, 1987, in Irving, TX, to Paula Kangas Holcom. Shaun moved to Florida at a young age and grew up in the Middleburg area. He was a 2005 graduate of Middleburg High School. Shaun attended some college while beginning a career in the auto parts industry. He worked for Autozone for nearly 10 years. While working there, he met a beautiful young lady and her parents while they were getting windshield wipers. That young lady would eventually become his wife, Destiny Elixson. Outside of work, Shaun enjoyed being outside tinkering with something. He loved working on and riding ATV’s and side by sides. Shaun was preceded in death by his mother, Paula.

To order memorial trees or send flowers to the family in memory of Shaun Garland Kangas, please visit our flower store.
Send a Sympathy Card