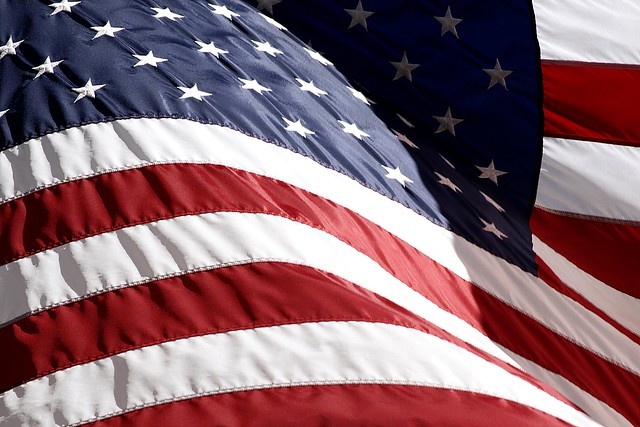 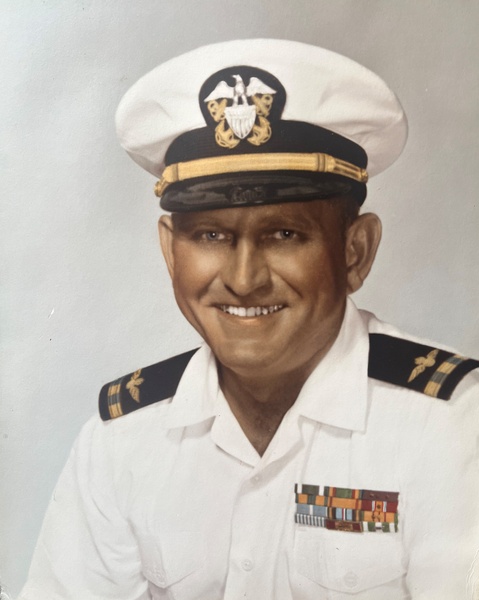 He was born in Lake Butler, FL., on November 8, 1932, to Seaborn P. Rucker and Lattice Thomas Rucker. He graduated from Union County High School in 1951 and enlisted in the Navy as he followed his call to military service.

He was involved in Masonic organizations for decades and served as Worshipful Master of the Lake Butler Masonic Lodge in 1983. He was also a member of Bethlehem Baptist Church in Lake City.

He is survived by three children: Michael O’Guin (Judie) of Ellijay, GA.; Gary O’Guin of Kingsley Lake, FL, and Paula Kiger (Wayne) of Tallahassee, FL; and three grandchildren, Travis O’Guin, Tenley Ward and Wayne Kevin Kiger. He was predeceased by his wife, Letha Edenfield Rucker; his sister, Lattice Marie Davis; and an infant son, Paul Kevin Rucker.
A visitation will be held Thursday, August 18, 2022, from 6:00pm - 8:00pm at Archer-Milton Funeral Home. A service to honor Seabie will be held at 10:00am on Friday, August 19, 2022, at Bethlehem Baptist Church in Lake City. He will be laid to rest with military honors immediately following the service at Dekle Cemetery in Lake Butler. Arrangements are under the care and direction of ARCHER-MILTON FUNERAL HOME, Lake Butler. 386-496-2008 www.ArcherFuneralHome.com

Describing and paying tribute to Seabie is challenging, because he loved to tell his own story, and no one did it the way he did. His faith, his family and his country were his priorities, and it showed in everything he did. He also loved entertaining little kids and hardly anyone escaped an interaction with him in his final years without a Dum-Dum pop as a treat. He kept life interesting for anyone whose path he crossed, and no one will replace his unique style.

The family is grateful to the nurses and staff of the Neuro ICU at UF Health/Shands, to VITAS Healthcare and to everyone at WillowBrook Assisted Living for their compassionate care.