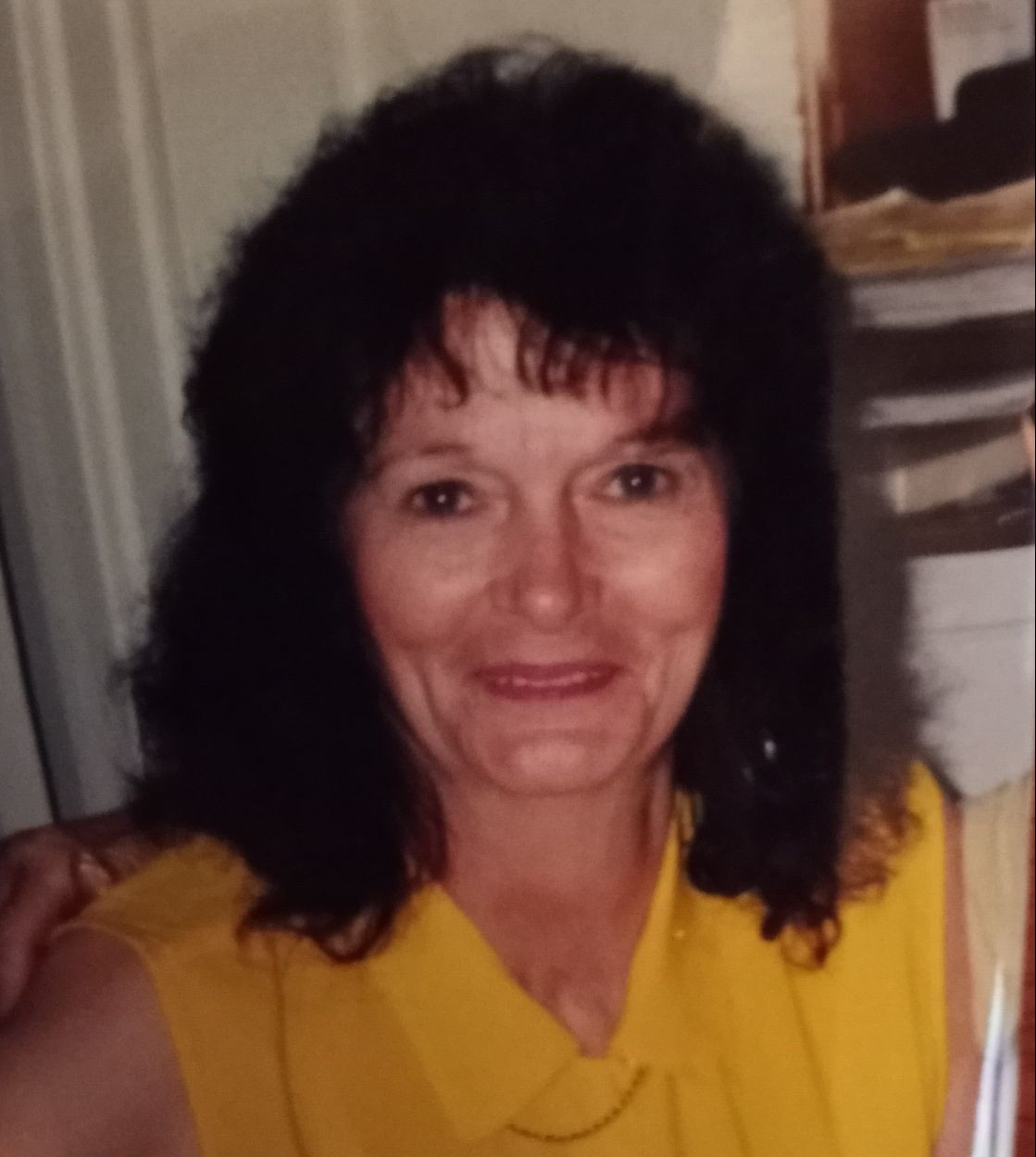 Mrs. Sadie Davis, age 83, passed away peacefully at her home on November 24, 2021, surrounded by her family. Sadie was born and raised in Lake Butler to the late Isaiah and Nita Raulerson Todd. She was a wonderful homemaker whose main priority was her family. She had a soft spot in her heart for the elderly and children. Sadie was a good wife, mother, and grandmother and will be dearly missed. She is preceded in death by her parents; her son, Robert “Bobby” Davis; her brothers Sidney, Mallie, Bennett, Frank, Kenneth, Ray, and Theodore Todd; and her only sister Carolyn Greek, who entered into heaven only 3 minutes prior.

A service to honor Mrs. Sadie will be held at 11:00am on Thursday, December 2, 2021, at Archer-Milton Funeral Home. The family will receive friends for a visitation, along with her sister Carolyn, on Wednesday, December 1st from 6pm to 8pm at the funeral home. Mrs. Sadie will be laid to rest following the service at Elzey Chapel Cemetery. Bro. Richard Harrison to officiate. Arrangements are under the care and direction of Archer-Milton Funeral Home, Lake Butler. 386-496-2008 www.ArcherFuneralHome.com

To order memorial trees or send flowers to the family in memory of Sadie Davis, please visit our flower store.
Send a Sympathy Card