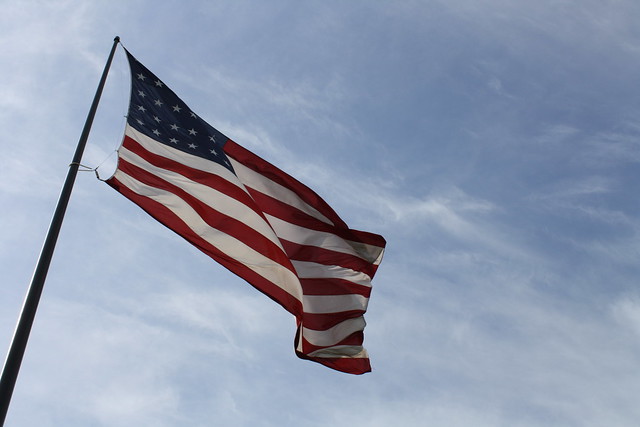 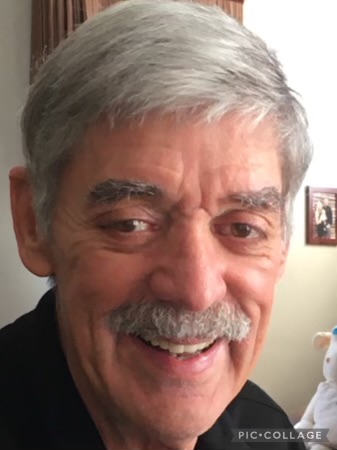 Roger Jack Haller passed away on June 18, 2022, after a short illness. His passing from this earth to Heaven, however, is a transition that he has looked forward to for many years. He is now in the presence of Jesus and is walking hand in hand with Him.

He leaves behind a loving wife of 28 years, Judith (Judy) Lynn Pike Haller, and family members on both sides that love him dearly. Kelly Rae Dukes, Jarrod Scot Dukes (Wendy), and Christopher Bret Dukes are children whom he loved like his own. Their children, Wesley Parrish, Reghan Dukes, Trevin, Brayden, Caleb, Gavin, and Carsyn Dukes were very special to him, along with two great-grandchildren, Claire, and Holden Dukes. Also, he was truly loved by his surviving mother-in-law, 99-year-old, Frances Pike, sister-in-law/brother-in-law, Carolyn and Chuck Lauer, brother-in-law, Randy Pike, and another sister-in-law, Jill Pike, plus several nieces and nephews.

Roger also leaves his precious daughter, Kerrie Leigh Johnson (Brock), and one whom he loved, raised, and considered his daughter, Kelli Lane (Greg). His two girls brought him so much happiness and he put his life on hold in order to raise them. This is who Roger was. He loved, he gave, he was appreciative of everyone around him, and cared for people. His kindness and love were so genuine. This love extended on to his grandchildren, Madison Spires (Todd), Brooke Rolfe (Matt), Jacob Johnson, Luciana Johnson, Sarah and Gaby Lane, and Shelby Burris. Providing even more people for him to love and to be proud of were his two great-grandchildren, James Rolfe, and Emerson Spires.

He is also survived by his brother, Dale Haller (Jeanne) and sister, Sharon Pennica (Sam), four nephews, along with their spouses, and several great nephews and nieces.

Roger honorably served his country as a medical specialist in the army from 1966-1969 stationed in Japan.

Roger’s lifetime work and love was enjoyed as managing, advertising, buying, and selling furniture. He had his own furniture store in Tallahassee many years ago and participated in making his own commercials. He would be the Hulk, Spiderman, ride bulls, climb on top of buildings, etc., and has many videos that share these awesome memories of his younger days. Roger was employed by Morrell’s in Lake City for many years, leaving there for a couple of new adventures that finally led him to Jacksonville, Florida, to Circle K Furniture in 2006. He was employed by the Kittrell’s until they sold and worked for another couple years under new management until retiring after 40 years in the furniture business in 2013.

Roger loved sports. He was a pool shark in his early years, and a ping pong player. After becoming a Christian while in Tallahassee, he began starting a softball team at church in order to bring young people and older folks together for enjoyment. His love for God and his church became evident to all that knew him. After retirement, his love for the game of golf grew like none other. He would say, “I wish I had started doing this in my younger years. I love it and would have had the opportunity to have gotten better.”

A service will be held at 12:00pm on Tuesday, June 21, 2022, at Wellborn Baptist Church in Wellborn, Florida, with interment at Forest Lawn Memorial Gardens, Lake City, Florida immediately following. The family will receive friends for a visitation beginning at 11:00am at the church. Arrangements are under the care and direction of Archer-Milton Funeral Home, Lake Butler. 386-496-2008 www.archerfuneralhome.com

To order memorial trees or send flowers to the family in memory of Roger Jack Haller, please visit our flower store.