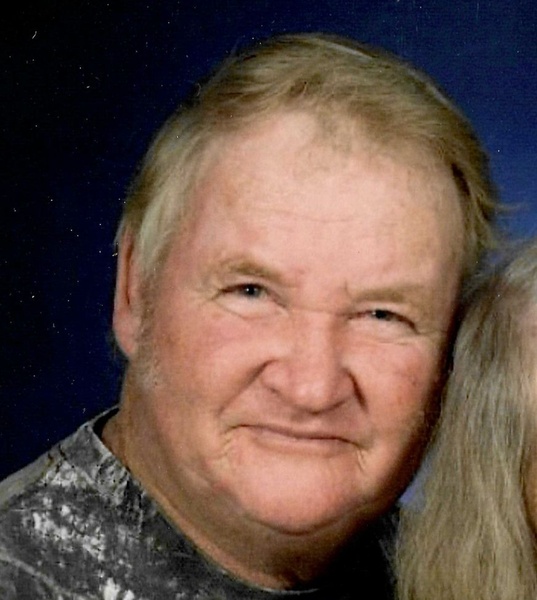 Mr. Robert Thornton, age 77, of Starke, passed away peacefully on April 23, 2022, at the Haven Hospice in Gainesville. He was born on August 27, 1944, in Macclenny to Willis Thornton and Grace Moates. After growing up in Glen St. Mary, he moved to Starke around age 18 and resided there for the remainder of his life.  He was a jack of all trades. He operated a bulldozer, had a fill dirt company, owned, and operated Thornton and Jones Construction and Logging Company, and worked in the salvage industry. Mr. Thornton was a hard worker but enjoyed coming home and being with his family, and his “babies”, his dogs. He was a loving husband, father, grandfather, and brother, and will be deeply missed.

A funeral to honor Mr. Thornton’s life will be held on Wednesday, April 27, at 11:00 am at Archer-Milton Funeral Home, Lake Butler. The family will receive friends for a visitation beginning at 10:00 am at the funeral home. His services will be officiated by Bro. Johnny Frampton and Bro. Gene Bass. Arrangements under the care and direction of Archer-Milton Funeral Home, Lake Butler. 386-496-2008. www.ArcherFuneralHome.com

To order memorial trees or send flowers to the family in memory of Robert N. Thornton, please visit our flower store.