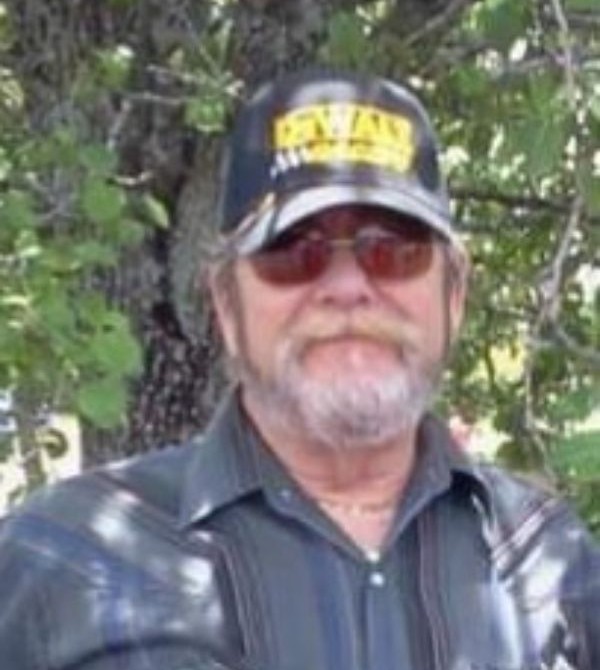 Mr. Robert “Bob” Ryder, of Sanderson, FL, age 70 years old, passed away peacefully on March, 25, 2022. He was born June 1951 to James & Cora Ryder of Lake Butler, FL.  Bob was a First Class Pipe Fitter by trade having worked in the Jacksonville area for many years, as well as parts of Georgia and Mississippi. He met the love of his life, Irene, as a young man in Dinsmore (Jacksonville, FL). They married and raised their two children, Robert & Michelle, in the community of Dinsmore .  He was a member of the Moose Lodge in Lake City, FL & Macclenny, FL, for many years. Bob was a family man who loved anything & everything outdoors. He enjoyed fishing, hunting, working on cars & boats, & watching NASCAR. He spent many days sharing his passions of the outdoors with his wife, children, grandchildren, siblings, & his niece “Sissie”.

There will be a private graveside service for his immediate family members to be held on Friday, April, 1, 2022 at 1pm at The Dinsmore Community Cemetery in Jacksonville, FL. Arrangements have been entrusted to Archer-Milton Funeral Home, Lake Butler, FL.

To order memorial trees or send flowers to the family in memory of Robert "Bob" Lee Ryder, please visit our flower store.
Send a Sympathy Card