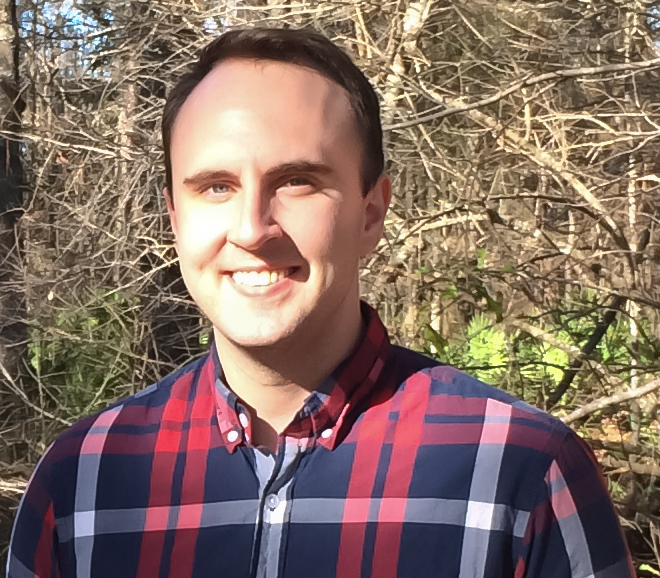 Robert “Robby” Aaron Driggers, III, age 33, of Decatur, Georgia, passed away unexpectedly on Thursday, November 28, 2019 at Emory University Hospital, Atlanta, GA. Robby was born on August 22, 1986, in Indianapolis, IN, to LTC (Ret) Robert “Bob” Aaron Driggers, Jr. and Janet Smith Driggers. Growing up, Robby lived in Indianapolis, IN; St. Louis, MO; London, England; and Madison, AL. Madison is where Robby graduated from Bob Jones High School and was a National Merit Scholar. He received a Bachelor's Degree in Microbiology from Brigham Young University. He worked for two years as a chemist before attending Emory University in Atlanta, GA. He received his Master’s of Science in Public Health, specializing in Epidemiology. Robby continued his education at Emory University and was in his 3rd year of the PhD program for Epidemiology. Education was always very important to him. Outside of school Robby had a love for music, he was a wonderful pianist and enjoyed playing the saxophone. His life goal wasn’t to obtain wealth, it was to help people and he will be deeply missed. Robby is preceded in death by his grandparents, Felton and Imogene Smith and Robert and Marjorie Driggers.

The family will receive friends for a visitation on Saturday, December 7, from 10:00 – 11:00 am, at The Church of Jesus Christ of Latter-Day Saints (14970 W State Rd 238, Lake Butler, FL). Funeral service will be at 11:00 am. Interment will follow at Dekle Cemetery. Garrett Milton L.F.D. and Archer Funeral Home have the honor of serving the Driggers’ family. 386-496-2008. www.archerfuneralhome.com