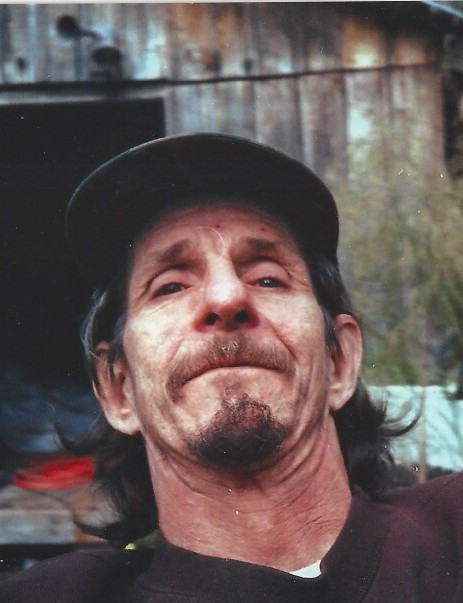 Mr. Robert Anthony Molchan, Jr., age 59, of Lacrosse passed away on January 14, 2021. Robert was born August 20, 1961 in Cleveland, Ohio to the late Robert Anthony, Sr. and Margaret McKay Molchan. He lived the majority of his life in Ohio until moving to Florida in 2002. Robert earned a living being a long-distance truck driver. In his spare time he enjoyed hunting, fishing, riding motorcycles and reading. He also enjoyed cheering on the Cleveland Browns and Ohio State Buckeyes. Robert is preceded in death by his parents and his brother, Joey Cannon.

A Celebration of Life for Robert will be held at Archer Funeral Home Chapel on Saturday, January 16 from 5:00pm – 7:00pm. Arrangements are under the care and direction of Archer Funeral Home, Lake Butler. 386-496-2008 www.archerfuneralhome.com

To order memorial trees or send flowers to the family in memory of Robert Anthony Molchan, Jr., please visit our flower store.
Send a Sympathy Card