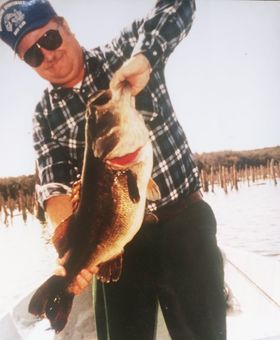 Mr. Lukatz was born in Cincinatti, Ohio on August 6, 1941 and moved to the Providence area following his marriage to OmiGene Crawford.

Mr. Lukatz was a veteran of the Navy and worked for the Naval station Mayport in Jacksonville. After leaving Mayport he was employed by the VA until his retirement on January 1, 2000.

He is preceded in death by his wife OmiGene, and his parents; Victor Nicholas and Margaret Theresa Lukatz of Cincinnati.

To order memorial trees or send flowers to the family in memory of Robert Edward Lukatz, please visit our flower store.
Send a Sympathy Card