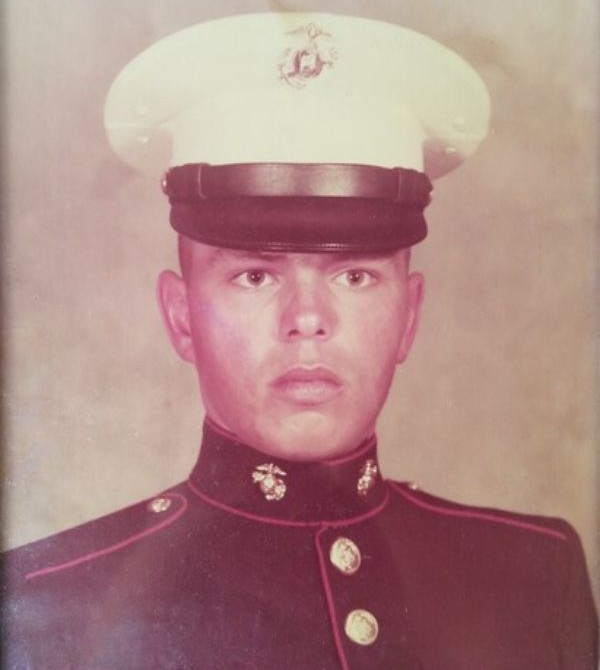 Mr. Robert Edward Fowler, age 62, passed away peacefully in his sleep March 24, 2021 while working at a new job in Texas. Robert was born in Marietta, Georgia to the late M.B., Sr. and Betty Fowler. He was proud to be a Unites States Marine. Robert was an incredibly hard-working man who prided himself on providing for his family and the less fortunate. He had a love and passion, only second to his family, for Marine Bridges Dredging and Biggie Cranes. He worked on some of the largest in the country flipping from oil fields to wind farms, erecting windmills in the renewable energy industry. As a natural born leader, he was always pushing the boundaries and thinking out of the box, staying current with the mentality of “safety” first for all around him. He is preceded in death by his parents; his brothers, Richard P. Fowler, Ronald S. Fowler, and Wayne Fowler, Sr.; his first-born daughter, Tiffany Mechelle Fowler Wexler and first-born son, Jason Fowler.

Robert was brought home and laid to rest on April 9, 2021 at the family cemetery in Brooker, FL in full military fashion with a few minor exceptions due to COVID restrictions.

To order memorial trees or send flowers to the family in memory of Robert Edward Fowler, please visit our flower store.
Send a Sympathy Card