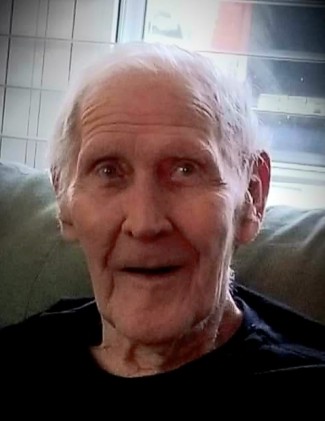 Mr. Robert “Bob” Aurther Robinson, Sr., age 91, passed away peacefully at his home on August 20, 2019. Mr. Robinson was born March 20, 1928, to the late Eugene and Mary Robinson. He was raised in Ohio but moved to Lake Butler in 1978. Mr. Robinson was a truck driver for Pritchett trucking until his retirement. He was known as “Putt-Putt” by the drivers. When he wasn’t on the road, Mr. Robinson loved spending time with friends and family. He loved people. He is preceded in death by his parents, his wife of 62 years, Mrs. Martha Robinson and brother, Ed Robinson.

A service to honor Mr. Robinson will be held Friday, August 23rd at 2:00pm at the Archer Funeral Home Chapel. The family will receive friends beginning at 1:00pm. Brother Terry Elixson and Reverend Tom Tyer will officiate the service. Arrangements are under the care and direction of Archer Funeral Home. 386-496-2008. archerfuneralhome.com

To order memorial trees or send flowers to the family in memory of Robert "Bob" Aurther Robinson, please visit our flower store.
Send a Sympathy Card