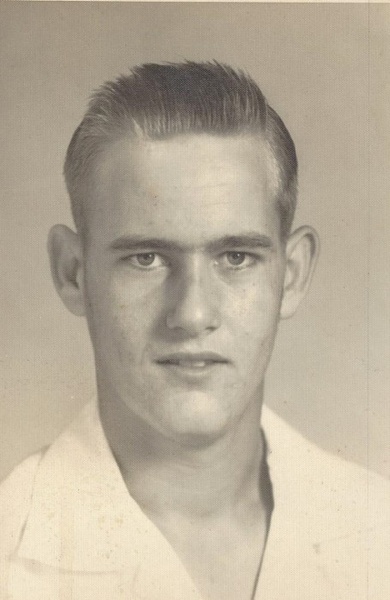 Mr. Robert “Bob” Bailey, age 80, of Lake Butler, FL, passed away peacefully on March 9, at the VA Hospital in Lake City, FL. Bob was born on November 20, 1938, in Evinston, FL, to the late Carlton and Mary Louise Bailey.  He loved sports and played football at Reddick High School where he graduated in 1957. After school, Bob enlisted in the United States Army and was stationed in France. After his service, he moved back home and married Ms. Mary Anniebell Bailey and they moved to Lake Butler in 1965. Bob worked as a mechanic and enjoyed tinkering and fixing things. He was a member of Lulu Baptist Church and loved being involved with the church. He loved people and most importantly, his family. He was preceded in death by both parents; by his son, Robert Marvin Bailey, Jr.; son in-law, Richard Gore; and sisters, Sara Terrell and Charlotte Wilkinson.

A funeral service with military honors will be held on Wednesday, March 13, at 11:00, in the Lula Baptist Church. The family will receive friends for a visitation on Tuesday, March 12, from 6:00 to 8:00 pm at the ARCHER FUNERAL HOME Memorial Chapel in Lake Butler, FL. Services will be officiated by Pastor Rich Wake of Lulu Baptist Church. Arrangements are under the care and direction of ARCHER FUNERAL HOME, Lake Butler, FL. 386-496-2008

In lieu of flowers, donations may be made to Lulu Baptist Church Building Fund.

To order memorial trees or send flowers to the family in memory of Robert "Bob" Marvin Bailey, please visit our flower store.