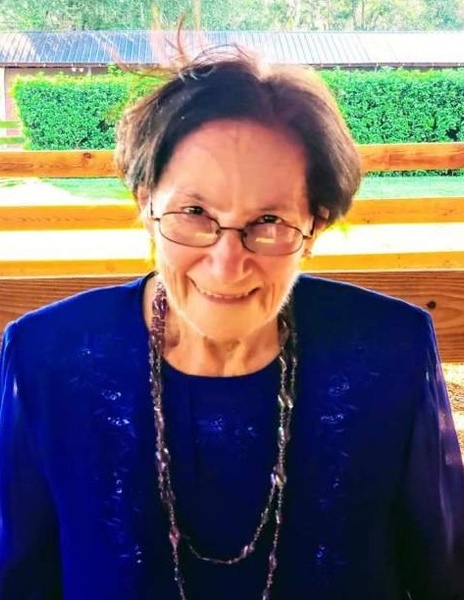 Mrs. Rita Elizabeth Dority Stokes Tillis, age 81, passed away on November 4, 2019 at North Florida Regional Medical Center. Mrs. Tillis was born in Alachua, FL to the late Spencer and Rita Nail Powell Dority. She was a resident of Alachua all her life. Mrs. Tillis worked at Mac’s Grocery for many years and then cleaned houses in the area, until she was unable due to illness. She was a member of Blackwelder Baptist Church in Worthington Springs. She enjoyed spending time with her family and friends, fellowshipping with her church members and reading. Mrs. Tillis is preceded in death by her parents, a son; Larry Stokes and 1 brother and 3 sisters.

A service to honor Mrs. Tillis will be held Monday, November 11 at 11am at the Archer Funeral Home Chapel. The family will receive friends on Sunday, November 10 from 3pm to 5pm also at the chapel. Interment will be at Newnansville Cemetery in Alachua. Arrangements are under the care and direction of Archer Funeral Home of Lake Butler. 386-496-2008 archerfuneralhome.com

To order memorial trees or send flowers to the family in memory of Rita Elizabeth Tillis, please visit our flower store.