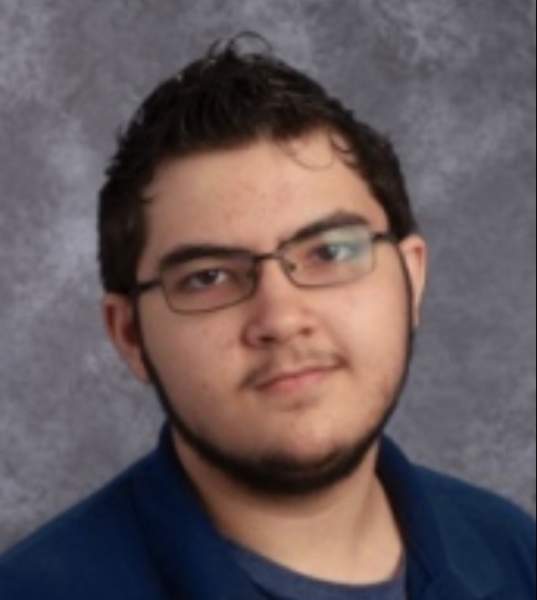 Richard “Dylan” Drew, age 18, of Lake Butler, Florida, passed away on October 25, 2021, after being involved in a vehicle accident. Dylan was born on October 20, 2003, in Gainesville, FL, to Thomas and Jaclyn Parrish Drew. He grew up in Lake Butler and was a senior at Hope Christian Academy in Starke. Dylan also attended Northside Christian Academy for several years. He worked as an online grocery shopper for Walmart in Macclenny and loved his job. He also loved gaming and spending time with his family. Dylan had a special energy about himself and would light up the room when we walked in. He was full of life and was always looking to make people smile with his pranks and jokes. Dylan was very unselfish and enjoyed giving to others and tithing to his church, Madison Street Baptist Church in Starke. He was preceded in death by his papaw, Frankie Parrish.

A funeral to honor Dylan’s life will be held on Monday, November 1, at 12:00 pm at his church, Madison Street Baptist Church. The family will receive friends for a visitation beginning at 11:00 am at the church. His interment will follow at Swift Creek, Mt. Zion Cemetery in Lake Butler. His services will be officiated by Bro. Richard Cason, Pastor of Madison Street Baptist Church. Dylan’s classmates will have the honor of being his pallbearers. Arrangements are under the care and direction of Archer-Milton Funeral Home, Lake Butler. 386-496-2008. www.ArcherFuneralHome.com

To order memorial trees or send flowers to the family in memory of Richard Dylan Drew, please visit our flower store.