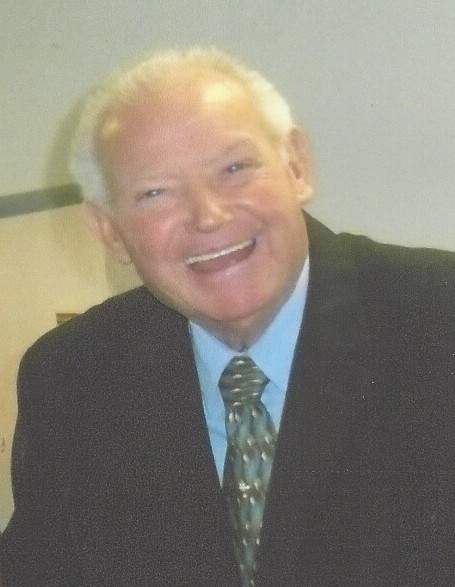 Gathering of Family and Friends

Rev. Steve Jimmy Hutcheson, age 83, of Lake Butler, FL went home to be with his Lord and Savior, Jesus Christ, on April 6, 2021. He was born on November 4, 1937 in Jacksonville, FL to Warren and Rochelle Reaves Hutcheson. Steve enlisted in the United States Navy during the Korean War and was stationed on the new USS Hornet. After his service, he returned home and was called to preach. He spent many years traveling and spreading the Gospel. Steve pastored at North Pleasant Grove for 10 years, Sopchoppy Congregational Holiness Church, and Sanderson Christian Revival Center for about 18 years and considered Sanderson Christian Revival Center his home church. The ministry was the best job he ever had. He also retired from the Department of Corrections after 18 years of service. Steve is preceded in death by his parents; his brother, Robert Hutcheson; and brother-in-law, Big Bill Andrews.

Steve’s Home Going Celebration will be held on Wednesday, April 14, from 6:30-8:30 pm at the Archer Funeral Home Chapel. Arrangements are under the care and direction of Archer-Milton Funeral Home, Lake Butler. 386-496-2008. www.archerfuneralhome.com

To order memorial trees or send flowers to the family in memory of Rev. Steve Jimmy Hutcheson, please visit our flower store.

Gathering of Family and Friends