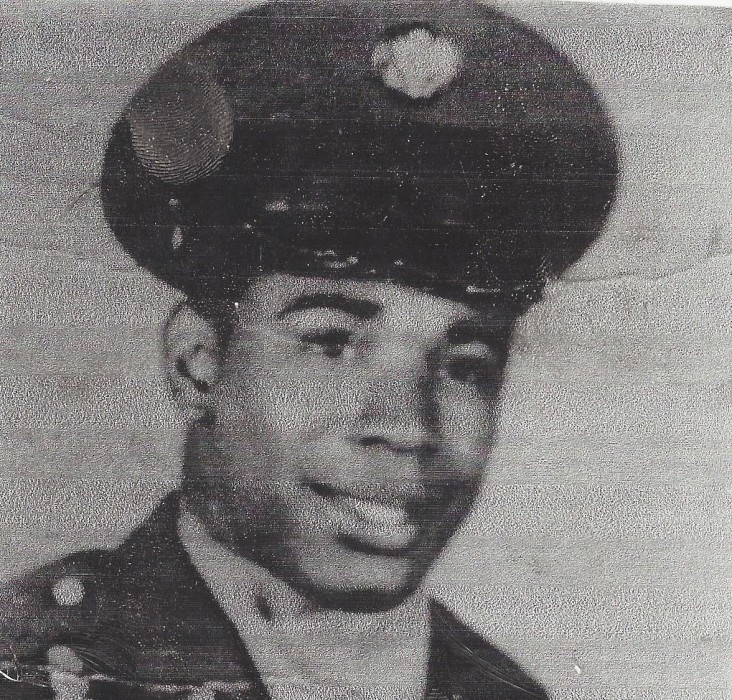 Raymond was born on December 3, 1947 in Palatka, FL to Josephine Mabrey and Charlie Grace. As an infant, he became the son of Alfred Watkins, Sr. whom he affectionately called “Pops”. Raised in Lake Butler, FL by his devoted parents, Josephine and Alfred, he received his formal education from Consolidated School, Lake Butler, FL, where he excelled in his studies. He attended Edward Waters College, Jacksonville, FL and obtained a degree in Computer Technology. On December 18, 1967, Raymond joined the United States Army as an Infantryman.

A Proud Army Veteran and life-long resident of Lake Butler, Raymond loved helping others and treasured spending time with his family and friends. When he was not in the company of loved ones, he spent countless hours watching Western Movies and enjoying scratch-off lottery tickets.

Raymond is predeceased by his Pops, Alfred Watkins, Sr. and son Corey Mabrey.

Raymond leaves to cherish his memory; His Loving and Devoted Mother, Josephine Watkins; His Children, LaTonya K. Poole (Loren), Ruthie Buckins-Mitchell (Juells), Kenya Jones, Damont Mabrey (Erika), Walter Mabrey (Ashley), Marquasha and Christina Mabrey; Adopted Daughter, Mamie and Candace Brown; Brother, Alfred Watkins, Jr.; Sisters, Esther K. Hope and Cynthia Taylor; Twenty Grandchildren including two dedicated grandsons who were a special part of his life, RaMon Richardson and Dimon Bagwell; Three Great-Granddaughters and one Great-Grandson; Five Nephews; Two Nieces; and a host of cousins, other loving relatives and friends. He will be deeply missed by his family, friends, and all who loved him. As he would say, “You Know, You Know Me!”

Arrangements are under the care and direction of Archer Funeral Home. 386-496-2008 www.archerfuneralhome.com

To order memorial trees or send flowers to the family in memory of Raymond L Mabrey, please visit our flower store.
Send a Sympathy Card