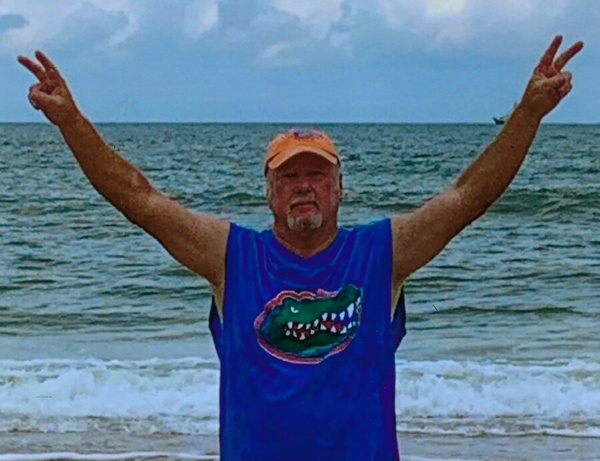 Randel Lee Bivins, 63, of Lake Butler, passed away Tuesday, August 10, 2021, at the VA Hospital in Gainesville. He was born on October 1, 1957, in Lake City, to the late Leonard and Hazel Crawford Bivins. He is a lifelong resident of Union County and a 1975 graduate of UCHS. After graduating, Randel enlisted in the United States Army and was stationed in Germany. After his service, he returned home and held numerous jobs including factory work and truck driving. He eventually went to work for the Department of Corrections and ran their outside work crews. Randel retired from the DOC, but his retirement didn’t last long. He went to work for the Union County Road Department until his illness. Randel loved his Florida Gators, spending time with his family, and he was the #1 son-in-law. He is preceded in death by his parents, Leonard and Hazel, and his brother, Gary “Hoss” Bivins.

A Celebration of Randel’s Life accompanied by military honors,  will be held on Monday, August 16, at 2:00 pm at Archer-Milton Funeral Home. The family will receive friends for a visitation beginning at 1:00 pm at the funeral home. His services will be officiated by Brian Regan, Preacher, at Church of Christ in Lake Butler. Arrangements are under the care and direction of Archer-Milton Funeral Home, Lake Butler. 386-496-2008. www.ArcherFunearlHome.com

To order memorial trees or send flowers to the family in memory of Randel Bivins, please visit our flower store.