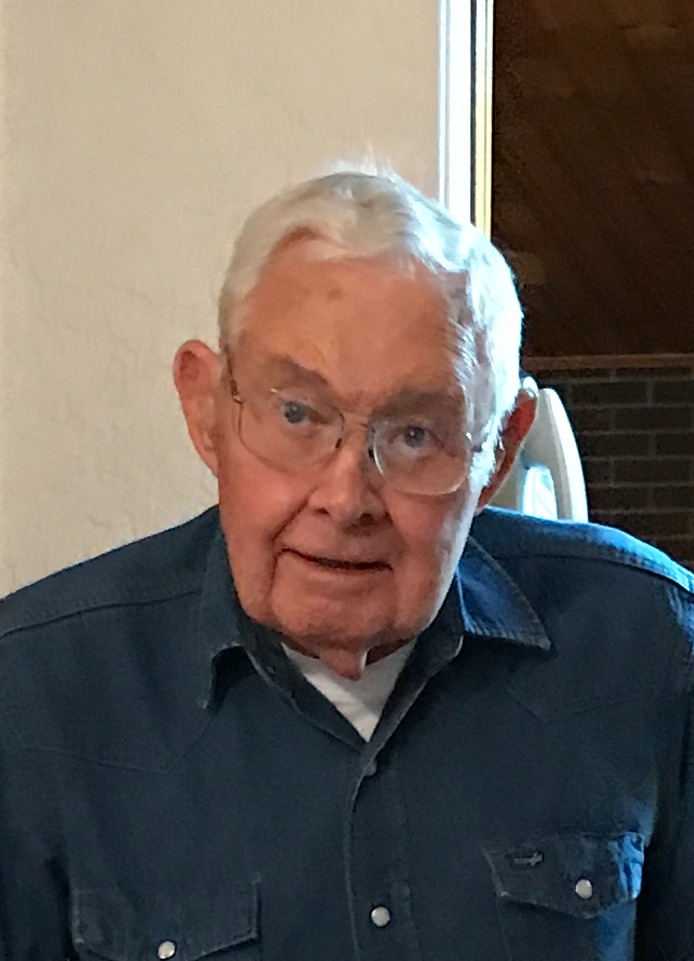 Mr. Ramon T. Dix, 92, of Lake Butler, passed away peacefully on July 1, 2022, at Suwannee Valley Care Center in Lake City. Mr. Dix was born September 26, 1929, in Bradenton, FL. After spending his early years in central Florida, he relocated to his farm in Union County.   Mr. Dix worked as a brick and block mason. As a Union worker, he built buildings such as North Florida Medical Center, as a husband, he built a beautiful home for he and his wife. After his retirement, Mr. Dix bought a combine and did combine work for hay and corn. Being the resourceful gentleman he was, he would enlist the help of his wife to drive the truck to load the harvest. Mr. Dix enjoyed working on his land and tinkering with his machines. He was also a member of Oneca Methodist Church in Bradenton, however, for the past 15 years has been active at Sardis Baptist Church in Worthington Springs. Mr. Dix is preceded in death by his son, Edward Dix.

A service to honor Mr. Dix’s life will be held at 10:00am on Tuesday, July 5, 2022, at Sardis Baptist Church. The family will receive friends for a visitation beginning at 9:30am. Mr. Dix will be laid to rest immediately following the service at Dekle Cemetery. Pastor Paul O’Steen will officiate the services. Arrangements are under the care and direction of Archer-Milton Funeral Home, Lake Butler. 386-496-2008 www.archerfuneralhome.com

To order memorial trees or send flowers to the family in memory of Ramon T. Dix, please visit our flower store.