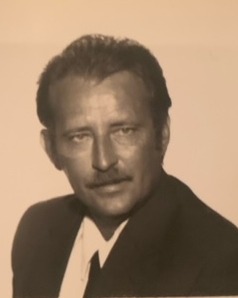 Pierre Pichette of Lake Butler passed away on October 24, 2022, at Haven Hospice in Lake City. Pierre was born December 15, 1951, in Quebec, Canada, to Gerard and Bella Pichette. At the age of 8, Pierre’s family moved to Florida for better opportunities. He lived in the Alachua area but called Lake Butler home for the past 25 years.  He as a hard-working man, who sometimes worked multiple jobs to make ends meet for his family. Pierre enjoyed going out in the boat and fishing.  His best times were with his grandchildren. Taking them to festivals and spending as much time with them as he could. He is preceded in death by his parents and his brother, Robert.

To order memorial trees or send flowers to the family in memory of Pierre Pichette, please visit our flower store.