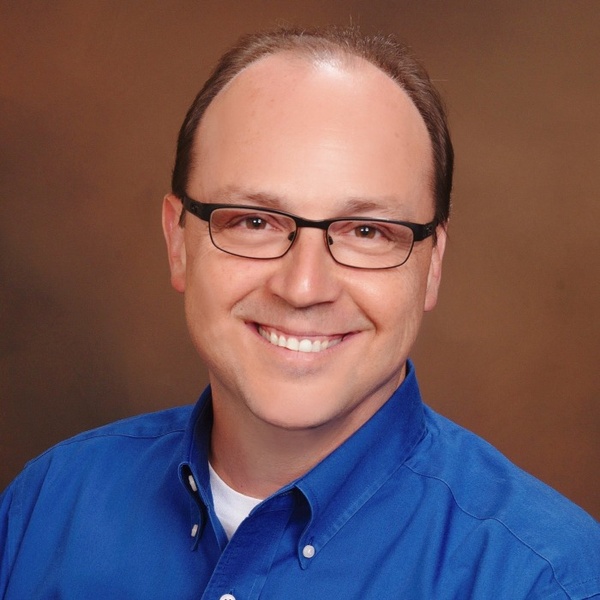 Mr. Peter Harden, age 54, of Lulu, Florida, passed away peacefully, after a courageous battle with cancer, on July 28, 2020, at his home surrounded by family. He was born in Burlington, VT on May 6, 1966, to the late Roy Lee Harden and Brenda Mahair. At the age of 9, Peter moved to Lake City, FL and graduated from Columbia County High School. After school, Peter heroically decided to serve our country in the United States Army. He served 4 years in the Army and was stationed in Germany. After his service, Peter decided to further his education and attending DeVry University in Atlanta, GA and obtained his bachelor’s degree. He went to work in the IT field for Geico, MCI, and for the last 16 years, the University of Florida. He had a passion for the outdoors, kayaking, carpentry, and reading, but his greatest love were his kids. He enjoyed spending quality time with his children which would include daily conversations on the phone. They were the pride and joy of his life and he was a fantastic father to them.

Peter is preceded in death by his father, Roy Lee Harden and his sister, Kathleen Harden.

A viewing and Celebration of Peter’s Life will be held on Thursday, July 30, from 6:00 to 8:00 PM at the Archer Funeral Home Chapel. For the protection of everyone involved, masks and hand sanitizers will be provided. Arrangements are under the care and direction of Archer Funeral Home, Lake Butler, FL. 386-496-2008. www.archerfuneralhome.com

In lieu of flowers, the family requests donations in Peter’s name be made to the McKnight Brain Institute at the University of Florida. https://mbi.ufl.edu/

To order memorial trees or send flowers to the family in memory of Peter Joseph Harden, please visit our flower store.