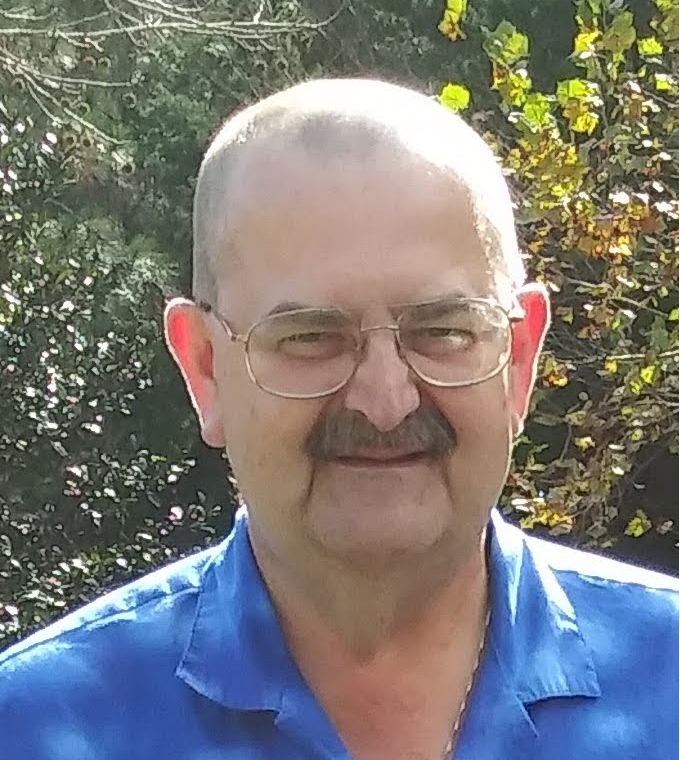 Perry Dee Lutke, age 60, of Lake Butler passed away at his home on December 19, 2021. Mr. Lutke was born in Cadillac, Michigan to the late Adrian and Alice Marie Lamb Lutke. Perry joined the United States Navy after high school where he proudly served our country for 10 years and met the love of his life, Mrs. Helen Grant. After leaving the military, he moved to Lake Butler and began his career as a corrections officer. After his retirement from the Department of Corrections, Perry started working as a housekeeper with the VA in Lake City. He was an avid fisherman who loved going deep-sea fishing but also enjoyed throwing his pole off the Lake Butler Lake dock. He is preceded in death by his parents.

Arrangements are under the care and direction of Archer-Milton Funeral Home, Lake Butler. 386-496-2008 www.archerfuneralhome.com

To order memorial trees or send flowers to the family in memory of Perry Dee Lutke, please visit our flower store.
Send a Sympathy Card