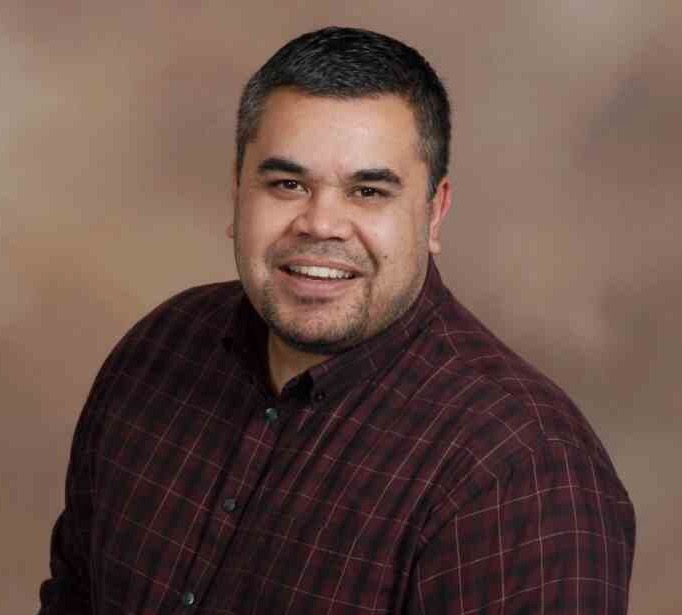 Pastor Paul Frederik Samson, age 44, of Brooker, FL, met Jesus face to face on August 9, 2021, at North Florida Regional Hospital in Gainesville. Paul was born on May 26, 1977, to Jean Christiaan and Jeanne Louise Samson. He grew up in California and was a huge Lakers and Dodgers fan. After graduating high school, he moved to Jacksonville to attend Trinity Baptist College. While in college, he met the love of his life, LeAnne Rene’ Kummer. The couple wed in 2000 and moved to Maryland where Paul took a youth pastor position at Harvest Baptist Church. After their time there, they moved back to Florida and settled in Palatka and were members of Trinity Baptist Church in Keystone Heights. During his time at Trinity Baptist, Paul was involved in ministry once again and served in different areas before taking the Lead Pastor position at Brooker Baptist Church. For the last 8 ½ years, Paul called Brooker home. He loved ministry and had a servant’s heart. He was an extremely hard worker who enjoyed reading and music. Paul was a loving husband, father, son, brother, and friend. He will be missed by many. Paul is preceded in death by his grandparents, Frederik E. and Johanna J. Samson and Willard and Irene Eyler; his brother-in-law, Steve Roberson; his aunt, Susan Newcomb; and since Paul’s passing, the Samson family has also lost Paul’s father, Jean Christiaan Samson.

A funeral service to honor Pastor Paul’s life will be held on Sunday, August 15, at 3:00 pm at Trinity Baptist Church in Keystone Heights, FL. The family will receive friends for a visitation beginning at 2:00 pm at the church. His interment will immediately follow at Trinity Baptist Church Cemetery in Jacksonville, FL. Arrangements are under the care and direction of Archer-Milton Funeral Home, Lake Butler, FL. 386-496-2008. www.ArcherFuneralHome.com

In lieu of flowers, the family requests donations be made to Brooker Baptist Church. PO Box 96, Brooker, FL 32622

To order memorial trees or send flowers to the family in memory of Pastor Paul Samson, please visit our flower store.
Send a Sympathy Card