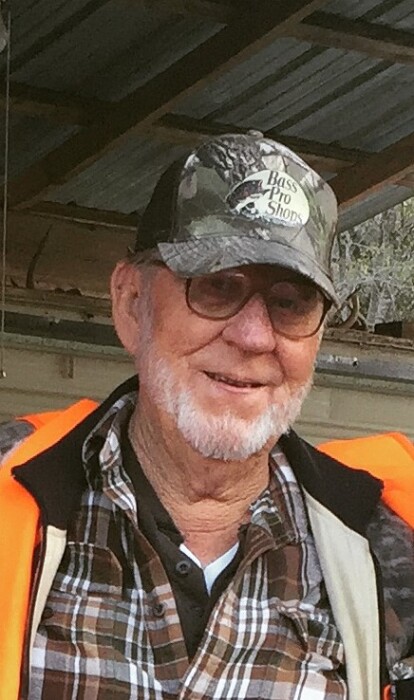 Mr. Owen Combs, Jr., age 78, of Sanderson passed away at Ascension St. Vincent’s Riverside in Jacksonville on January 11, 2021. Mr. Combs was born in Sanderson, FL on June 12, 1942 to the late Owen Sr. and Ruby Davis Combs. He graduated from Baker County High School in 1960. He worked construction for many years before joining the Union County School System where he retired following 15 years of service in maintenance and construction. He was an avid hunter and fisherman and always enjoyed aggravating his friends and family. He is preceded in death by his parents and two sisters, Martha Staier Pringle and Mattie Norman both of Sanderson.

A service to honor Mr. Combs will be held at Sanderson Congregational Holiness Church on Tuesday, January 19, 2021 at 11:00am. The family will receive friends for a visitation on Monday, January 18th from 6:00pm – 8:00pm at the church. Mr. Combs will be laid to rest at South Prong Cemetery in Sanderson. The services will be officiated by his nephew, Pastor Bryan Richardson, Pastor Oral Lyons and Pastor Tommy Richardson. Arrangements are under the care and direction of Archer-Milton Funeral Home, Lake Butler. 386-496-2008 www.archerfuneralhome.com

To order memorial trees or send flowers to the family in memory of Owen Combs, Jr., please visit our flower store.
Send a Sympathy Card