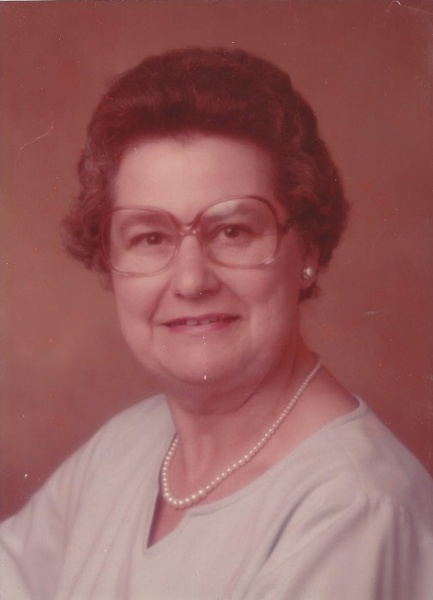 Montine was born in Omega, GA to the late William and Mozelle Clark on March 13, 1935. At the age of 17 she met and married her late husband (J. T.)  and moved to Lake Butler, making it her home for the past 68 years. She worked as a Cottage Parent/CNA at Tacachale (Sunland Center) for 33 plus years, until her retirement in 1998. She was of Baptist faith.

She was preceded in death by her husband, of 50 years, J.T. (T-Boy); brothers, Donnie Hall and Hubert Clark, sister Ruthie Murphy and step-father James Hall.

Also surviving are her 2 sisters, Cynthia Holt, Nancy Ethredge, and 3 brothers, Glen Clark, Mike Hall and Allen Hall.  Numerous nieces and nephews, and will be missed by all.

Graveside services will be held at Elzey Chapel Cemetery, Worthington Springs, Fl on Friday, April 17 at 3:00 p.m. with Terry Elixson, officiating. Arrangements are under the care and direction of Archer Funeral Home, Lake Butler,FL. 386-496-2008  archerfuneralhome.com

To order memorial trees or send flowers to the family in memory of Montine Clark Thomas, please visit our flower store.