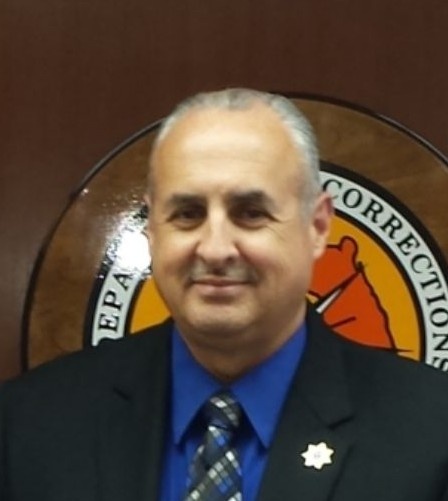 Michael Louis Tomlinson, age 58, of Moodyville, FL, passed away on December 12, 2021, from an illness. Mike was born on June 14, 1963, in Lake City, to Chief (Gene) Louis Tomlinson and Paulette Beasley Contois. He grew up in Lake Butler and was a 1981 graduate of Union County High School. After graduation, he worked for Doc Seay for a few years before beginning his Department of Corrections career. After 34 years, Mike retired in June of 2017, as an Assistant Warden. He attended Sampson City Church of God. When the kids were younger he taught Sunday School. He was an avid outdoorsman who loved fishing, hunting, and being on the water. He loved spending time with his family and loved going to the Smokey Mountains where he and Lisa purchased a condo after retirement. He was preceded in death by his father, Chief (Gene); his siblings, Tony and Beverly Tomlinson; stepdad, Joe Contois; and father-in-law, Mark Moody.

To order memorial trees or send flowers to the family in memory of Michael Louis Tomlinson, please visit our flower store.