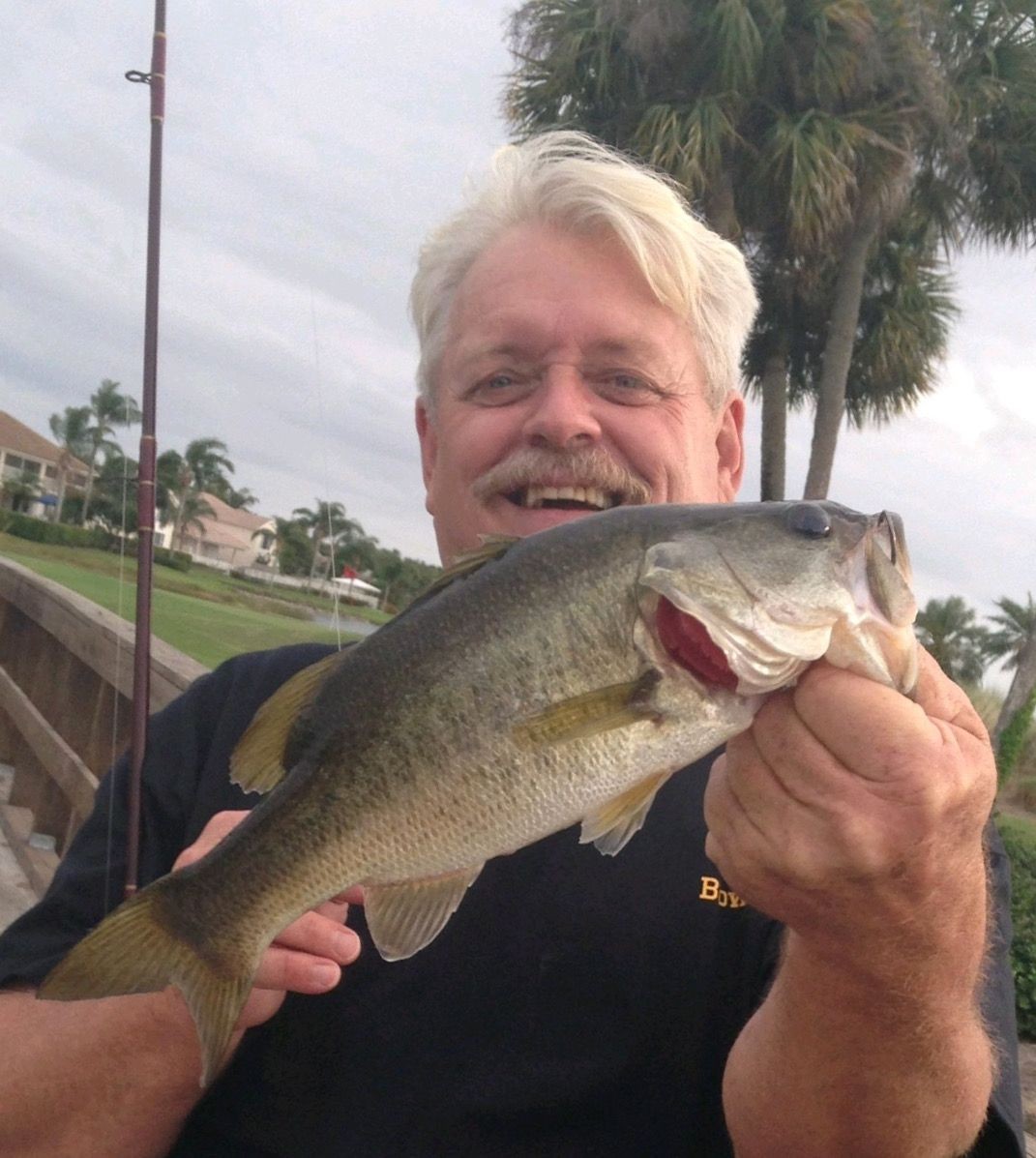 Born and raised in Ft. Lauderdale, Mark attended Croissant Park Elementary, Rogers Junior High, and Stranahan High School (Class of 1975). He remained a Floridian his entire life. Moving from Broward to Palm Beach County, up the coast to St. Lucie, then to Okeechobee County, he finally settled in Union County in north Florida.

Mark lived his 65 years large and his way. In his prime, he was an avid surfer and diver. An excellent marksman and archer, he enjoyed hunting and fishing throughout his life. Over the years, he had been a tile setter, a painter, and a heavy equipment operator. When he had to retire from that type of work, he became the full-time caretaker of the tree farm he was partners in, living in the quiet of Lake Butler in north Florida. Still looking to the future, he was always "running the numbers" in his head for what he was sure would be the next great deal or project.

As his family and friends can attest, Mark had a very active and vivid imagination and could spin a good tale from a very early age. His mind was always working overtime connecting the dots of historical and current events from things he read and surmised. Mark was also very proud to share what he learned about his ancestors' involvement in early American history. If you had the time to listen, he could spend hours detailing it for you, barely taking a breath as he moved from topic to topic.

Already having health issues, complications caused by COVID-19 proved too much for his heart and already taxed body. Nevertheless, he was determined to get home from the hospital and did just two days before he passed. He was where he wanted to be and, thankfully, did not suffer in his last moments. We are ever thankful that his mind is finally at rest, his soul at peace, and he now knows the workings of the universe and the cycle of life. Yet, we wonder how it compares to what he was sure he had "all figured out" in his mind. Hopefully, he is at a loss for words as he stands in awe of the miracle of it all and the majesty that surrounds him.

Preceded in death by his mother (Lois Cason Savage) and father (Elward B. "Bob" Kitchell), Mark is survived by the son he fought hard for and was so very proud of, Mark Ward Kitchell Jr. Clunis. He is also survived by his brother Craig Kitchell (Amy), his sister Jody Bloch, nephews Beau Kitchell & Remington Bloch, niece Chasen Bloch, and cousins near and far. In addition, Mark had lifelong friends from childhood and close friends he made over the years that he held dear. We know he would thank each of you for sticking by him through thick and thin all these years.

In God's hands again, may he rest in peace.

By now, we all know people whose lives were cut short because of this pandemic and families who are feeling the long-term effects. We want to give Mark a proper send-off to celebrate his life but won't be gathering until things are more under control, and we can do it without adding to the numbers. In the meantime, be safe, thoughtfully considered how you can best protect your own health, and PLEASE think about those around you.

To order memorial trees or send flowers to the family in memory of Mark Ward Kitchell, please visit our flower store.
Send a Sympathy Card