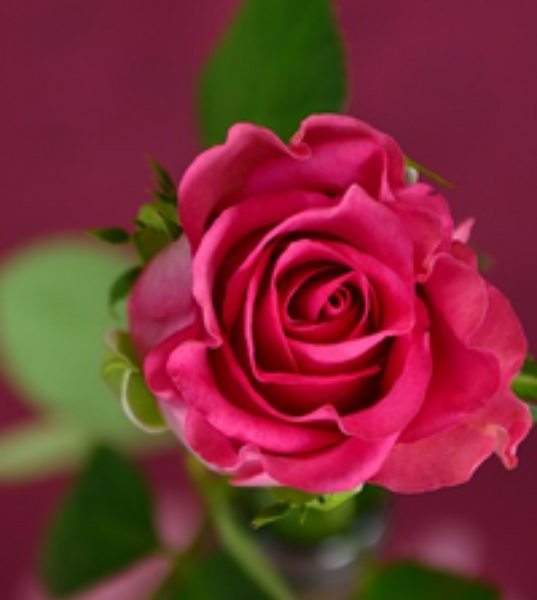 Ms. Marie Gardner-Lee, 79, of Hampton, FL passed away peacefully at her home on February 10, 2021. She was born on May 29, 1941 in Bell, FL to George Martin and Ella Locklear Martin. She grew up in Gilchrest County and married her husband, Percy Gardner in 1956. The couple moved to Bradford County in 1976 and they called it home ever since. In 2001, she lost her husband, Percy. Later she would marry Wesley Lee. Ms. Marie would eventually lose Mr. Lee as well. Even through all of life’s troubles, Ms. Marie was a strong woman and loved her family immensely. She worked at the University of Florida in the billing department. She also loved farming, canning vegetables, and making jellies, especially grape and fig jellies. She is preceded in death by both husbands, her parents, and her siblings, Myrtle Griffin and Marvin Martin.

To order memorial trees or send flowers to the family in memory of Marie Gardner-Lee, please visit our flower store.