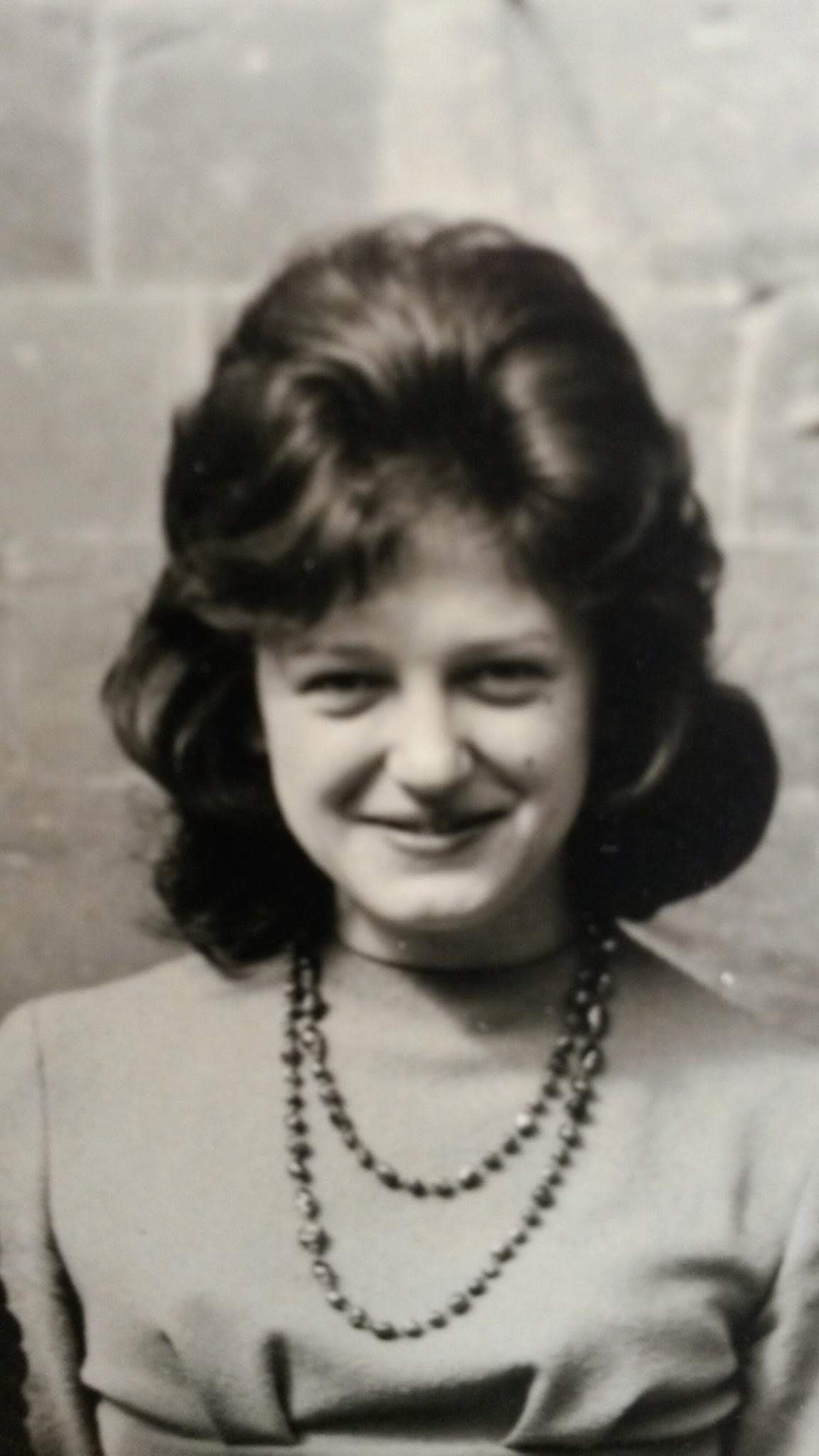 Marianne Hummer Green, age 82, passed away June 15, 2022, at Windsor Health and Rehab in Starke, Florida. Born April 8, 1940, to Matthias and Kunigunda Hummer, she was raised in Bamberg, Germany along with her two sisters, Heidi and Carola. Marianne met a young Army solider, Carl Green, while he was stationed in Germany and on December 10, 1960, they married, and she moved to the U.S. with him. They remained married until his passing on December 16, 1992. Marianne studied hard and on July 1, 1994, she became a naturalized U.S. citizen. Even though she traveled back to Germany many times, the U.S. was her home. Marianne never met a stranger; everyone was her friend. She was an excellent seamstress who would often make clothes for her daughter when she was young. If anything bad ever happened she always said, “It’ll be alright” in her German-Southern accent. Her love of the outdoors, gardening, and plants led her to work for the Union County School Board alongside her husband, Carl, who was an Agriculture and Building Trades teacher. Marianne loved growing the plants and taking care of the greenhouses to keep the school grounds beautiful. She loved Union County, but she also loved the Florida Keys where she enjoyed spending time with her daughter, Lisa and grandsons, James and Joseph. She spent 15 years in the Keys and relocated back to Union County in 2007 with her daughter. Marianne is preceded in death by her parents and husband, Carl Green.

Marianne is survived by her daughter, Lisa Leining of Raiford; grandsons, James and Joseph Wood; sisters, Heidi and Carola of Germany; and many nieces and nephews.

A graveside service to honor Marianne will be held at Sapp Cemetery, Monday, June 20, 2022, at 10:00am. The family will receive friends for a visitation beginning at 9:00am. Arrangements are under the care and direction of Archer-Milton Funeral Home, Lake Butler. 386-496-2008 www.archerfuneralhome.com

To order memorial trees or send flowers to the family in memory of Marianne Hummer Green, please visit our flower store.