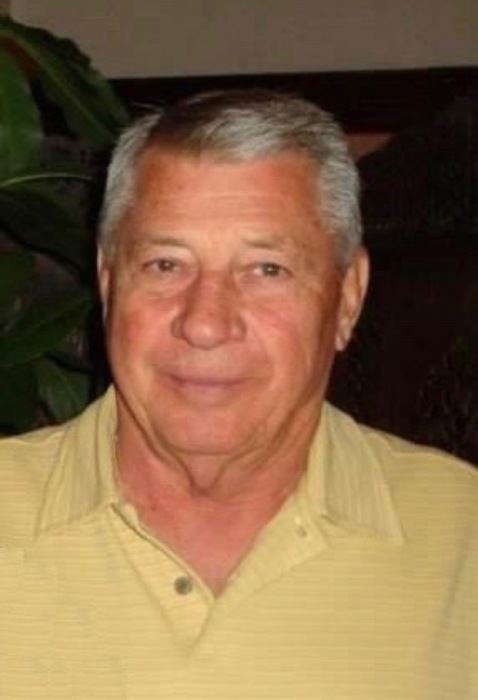 Mr. Loye Wayne Holton, age 78, of Worthington Springs, Florida, passed away on August 24, 2019, at the University of Florida Health Shands Hopsital in Gainesville, Florida. He was born in Soperton, GA, on January 29, 1941, to the late Glen Holton and Hattie Sammons Holton. After graduating high school, Mr. Holton enlisted in the United States Navy and would serve for over 20 years. He was a member of the special forces, UDT SEAL Team 2. After his retirement from the Navy, Mr. Holton continued working for the military in a civil service compacity as a dive supervisor at NAS Jacksonville until finally retiring. He enjoyed building and working on both airplanes and cars. Mr. Holton was a member of the North Central Florida Antique Auto Club of America (AACA). He was a special man and will be truly missed.

Mr. Holton is preceded in death by his loving wife of 47 years, Linda Christofferson Holton; and both parents.

A graveside service will be held on Friday, September 6, at 12:30 pm, at the Jacksonville National Cemetery where military honors will be rendered. A viewing will be available at 10:00 am, at Archer Funeral Home in Lake Butler, FL, prior to the graveside service. Arrangements are under the care and direction of Archer Funeral Home. 386-496-2008. www.archerfuneralhome.com

To order memorial trees or send flowers to the family in memory of Loye "Bill" Wayne Holton, please visit our flower store.
Send a Sympathy Card