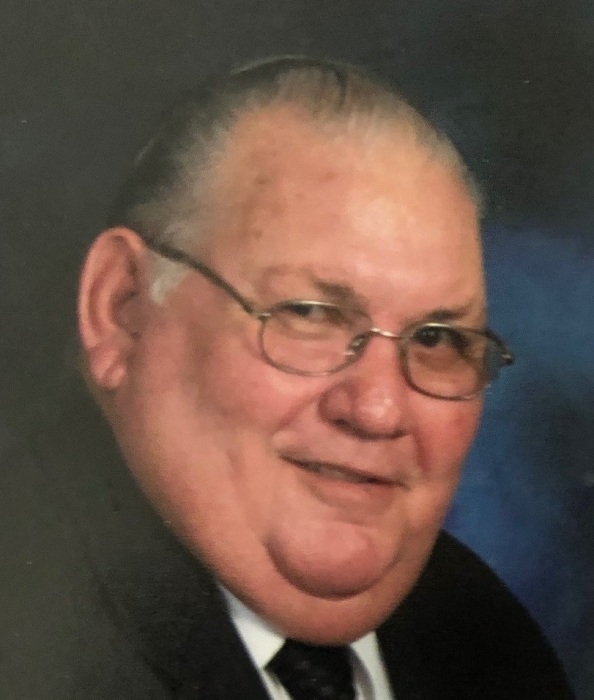 Leon George Wilkerson Jr, 77, of Lawtey, FL, passed away Thursday, June 27, 2019 at Community Hospice in St. Augustine, FL, from an extended illness.  Mr. Wilkerson was born August 13, 1941 in Jacksonville, Florida to Leon and Ruby Wilkerson.  He married his wife of 53 years on April 14, 1961 in Coeur d’Alene Idaho. Mr. Wilkerson retired from the Air Force in 1979 and settled in Lawtey, Florida. Leon is predeceased by his wife Diana, his parents Leon and Ruby Wilkerson, Grandson Manuel Wayne Techaira and two brothers, Raymond and Timothy Wilkerson.

A funeral service to honor Leon’s life will be held on Friday, July 5, at 11:00 am, at the Starke Ward of the Church of Jesus Christ of LDS. The family will receive friends for a visitation beginning at 10:00 am, at the church. His interment will be at Oak Grove Cemetery in Lake Butler, FL. Arrangements are under the care and direction of Archer Funeral Home. 386-496-2008

To order memorial trees or send flowers to the family in memory of Leon George Wilkerson, Jr., please visit our flower store.
Send a Sympathy Card