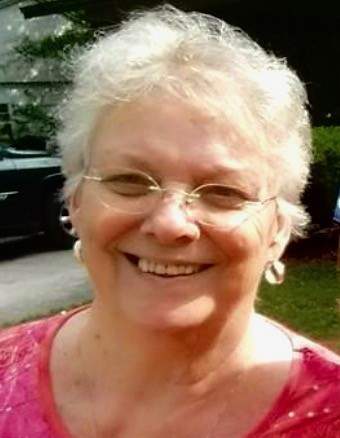 Mrs. Lavon Elizabeth Kitchens, age 76, of Starke, passed away peacefully at her home on July 25. She was born on September 10, 1944, to Cohen Warren and Helen Waldron Warren. She was a lifelong resident of Bradford County. Mrs. Kitchens was a loving person and enjoyed taking care of others. She also loved her coffee, flowers, and perfume. She is preceded in death by her daughters, Linda Hodges and Susie Mosley; her grandson, Marcus; her parents; and her brothers, Harold, Hershael, and Hogan Waldron.

A funeral to honor Mrs. Kitchens’ life will be held on Thursday, July 29, at 11:00am at the Archer-Milton Funeral Home. The family will receive friends for a visitation beginning at 10:00 am. Her interment will follow at Swift Creek Cemetery. Arrangements are under the care and direction of Archer-Milton Funeral Home, Lake Butler. 386-496-2008. www.ArcherFuneralHome.com

To order memorial trees or send flowers to the family in memory of Lavon Kitchens, please visit our flower store.