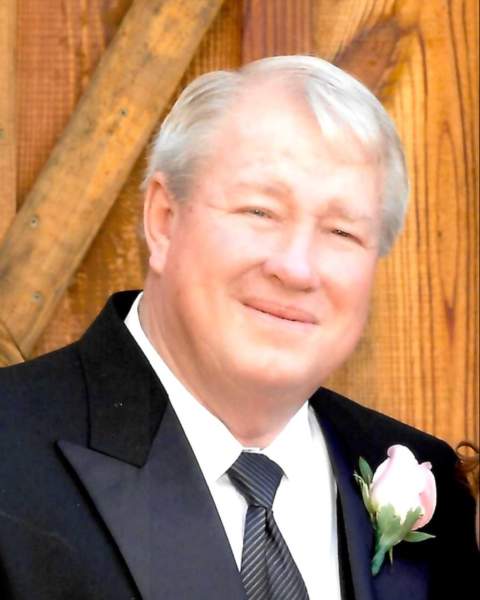 Mr. Larry Lamar Davison, age 72 of Lake Butler passed away on August 29th, 2022, at his home. Larry was born on March 20th, 1950, to Lee Lamar Davison and Barbara Keene. He was a lifelong resident of Union County. He graduated from Union County High School in 1969. After graduating, he enlisted in the United States Navy. He was married to the love of his life, Paulette Ellington Davison for 52 years. They had four children, twelve grandchildren and three great-grandchildren. He prided himself on an honest day's work and provided a foundation of faith and family above all else. He enjoyed cooking his favorite southern dish and spending time on his farm. He lived a life full of hard work, love, and dedication. His family would describe him as strong, a leader, supportive, and a family man.

A funeral to honor Larry’s life will be held on Friday, September 2, at 11:00 am at his church, Church of Jesus Christ of Latter Day Saints, Lake Butler Ward. The family will receive friends for a visitation on Thursday, September 1, from 6-8:00 pm at the Archer-Milton Funeral Home. Arrangements are under the care and direction of Archer-Milton, Lake Butler.

To order memorial trees or send flowers to the family in memory of Larry Lamar Davison, please visit our flower store.