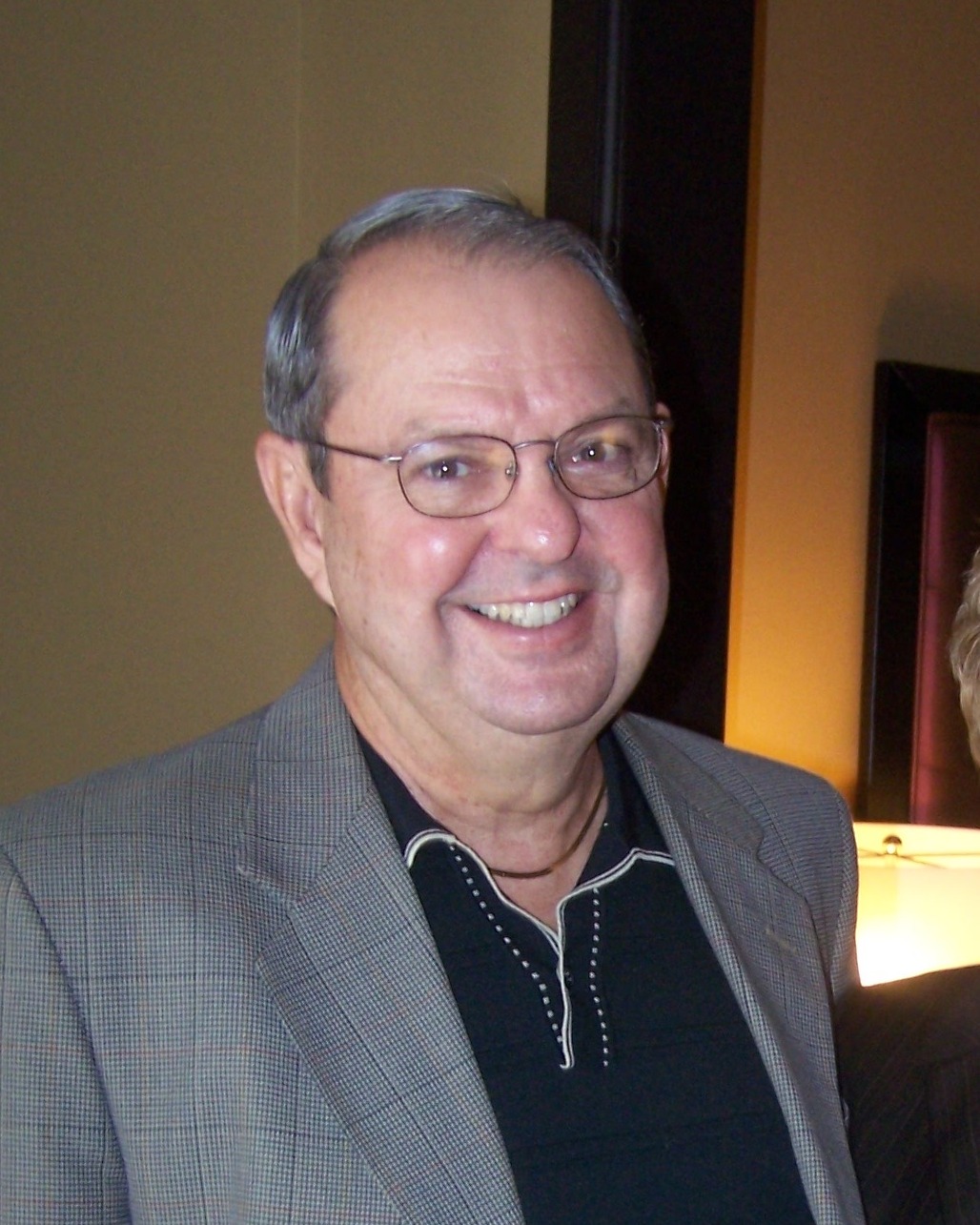 Kyler “Tommy” Hunter, age 75, peacefully entered into the presence of Jesus on Monday, October 24, 2022, surrounded by his family. He was a man of God who was a faithful servant in the Kingdom of God. He served as deacon at Glen Baptist Church and later at Raiford Road Church where he was an active member.  Tommy was born on December 3, 1946, in Lake City, Florida to Jesse Thomas Suggs and raised by his loving parents, Kyler and Estelle Hunter who adopted him at birth. Tommy graduated from BCHS in 1964 and briefly served in the USAF before receiving an honorable discharge.

He was employed by Texaco from October, 1968 to 1988 at the Talleyrand terminal.  He continued at that location as it transitioned from ITAPCO to Coastal Fuels Marketing where he became the terminal manager before his retirement from El-Paso Energy in 2001.

After his retirement he spent many hours fishing in the St. Mary’s River and gardening.  Tommy was gifted in woodworking.  He loved working with the grain of the wood and patiently sanded, stained and changed ugly furniture into something that was beautiful and useful.  His walking sticks were hand-carved and beautifully stained from wood that he found.  They have become prized possessions of his friends who were blessed with their own personalized gift.

But his true calling was providing advice and guidance to family members, friends and young people. He always researched the “best deal” before buying anything and could be counted on to give you an opinion if you asked.  He was blessed to do mission work in Honduras with his church, and his work ethic was an inspiration to those who worked along beside him. Tommy loved Southern Gospel Music, and looked forward to attending the National Quartet Convention every September in Pigeon Forge.  Perhaps his greatest gift, was seeing a need in someone’s life and responding to meet that need.  Many were blessed by his kindness, generosity, and help.

He was papa to grandchildren Jordyn Hunter, Kosei Hunter, Payton Parker, and Pierce Parker and a beloved uncle to a host of cherished nieces and nephews.

In lieu of flowers donations can be sent to the International Mission Builders at 106 West Blvd, Macclenny, Florida 32063.

To order memorial trees or send flowers to the family in memory of Kyler Thomas "Tommy" Hunter, please visit our flower store.