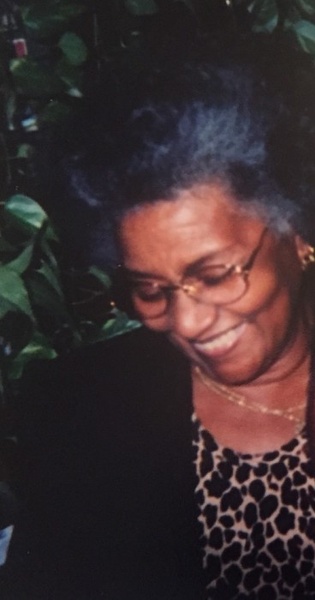 Juanita Watkins James, 86, passed away on the April 11, 2019 at her home in Lake Butler, Florida. She was born on March 18, 1933 in Hugo, Oklahoma (Choctaw County) to Ora Lee (Nunley) Brewer and Barzilla Watkins.

Juanita married Curtis James in 1957 in Nevada. They were happily married for 46 years. She was a loving wife, mother, grandmother and great-grandmother who enjoyed spending time with her family raising four children and seven grandchildren.  Juanita was a member of the Kingdom Hall of Jehovah’s Witnesses in Alachua, Florida.  She also enjoyed cooking, game shows, old TV Mysteries, gardening and early morning walks in her yard.  She was well known throughout the community as for her love of honey buns, car rides through the country and taking care of the numerous animals she accumulated.

A memorial service for Juanita will be held on Saturday, April 20, at 1:00 pm, at the Kingdom Hall of Jehovah’s Witnesses in Alachua, Florida.

To order memorial trees or send flowers to the family in memory of Juanita Watkins James, please visit our flower store.