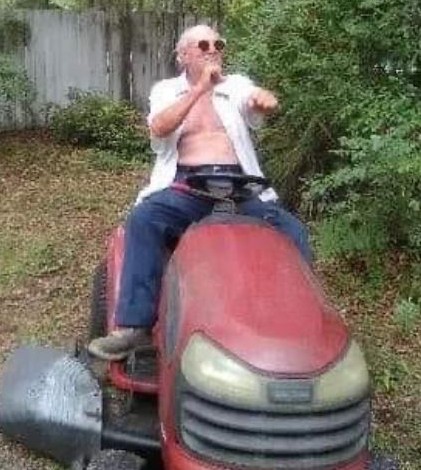 Mr. Johnny Christopher Richerson, age 72, of Lake City, passed away on April 2, 2022, at Haven Hospice following a brief illness. Mr. Richerson was born November 6, 1949, in Alabama to the late Hastie and Irene Richerson. He was an avid Florida Gators fan who enjoyed listening to music and being around his animals. Working in the lawn care business, Mr. Richerson, loved being outdoors. He loved his job so much; you would see him riding his lawn mower to the store. Mr. Richerson is preceded in death by his parents; his brothers, Shirley Odel, Roger, Gene, Thomas, and Edward Richerson; and his sisters, Elsie Hunt, Helen Browder, and Dorothy Rosier.

Mr. Richerson is survived by his sons, Edward (Kristina) Richerson and Donald Richerson; his sister, Barbara (Bobbie) Blanton; 6 grandchildren; 1 great-grandchild; and many nieces and nephews.

A graveside service for Mr. Richerson will be held at 1:00pm on Thursday, April 7, 2022, at Swift Creek Cemetery, Lake Butler, FL. The family will receive friends for a visitation beginning at 12:00pm at the cemetery. Arrangements are under the care and direction of Archer-Milton Funeral Home, Lake Butler. 386-496-2008 www.archerfuneralhome.com

To order memorial trees or send flowers to the family in memory of Johnny Christopher Richerson, please visit our flower store.
Send a Sympathy Card