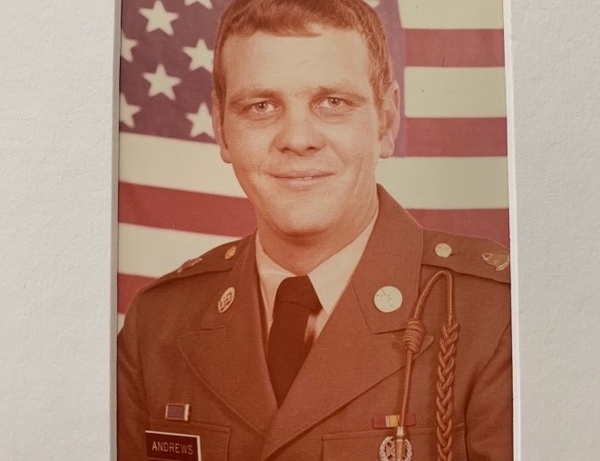 Mr. Johnie Franklin Andrews Jr., age 71, of Lake Butler, FL passed away on November 23, 2020, at the VA Hospital in Lake City, FL. He was born on September 28, 1949 in Lake Butler to Johnie Sr, and Juanita Johns Andrews. Johnie spent his entire life in Union County and is a 1968 graduate of Union County High. After graduation, Johnie enlisted in the United States Army where he served 4 years. While in the Army, he was stationed in Germany and met the love of his life, Ms. Renate “Irma” Reinhardt. The couple married and moved back to Lake Butler and Johnie continued his service to our country by enlisting in the National Guard. After 20 years of service, he retired from the National Guard. Johnie also worked with the State of Florida and eventually retired. He was an avid outdoorsman and loved hunting and fishing. Johnie is preceded in death by his father, Johnie Andrews, Sr. and his brother, Bill Andrews.

A Celebration of Johnie’s life will be held on Monday, November 30, 2020 at 11:00am at the Archer Funeral Home Chapel. His service will be officiated by Mr. Kevin Kirby. Arrangements are under the care and direction of Archer Funeral Home, Lake Butler. 386-496-2008. www.archerfuneralhome.com

To order memorial trees or send flowers to the family in memory of Johnie Franklin Andrews, Jr., please visit our flower store.