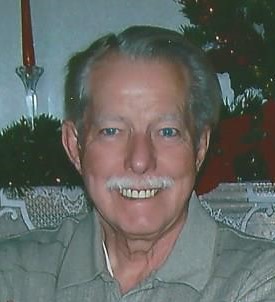 He was preceded in death by his father, J.E. Wall, Jr.; his wife of 36 years, Shirley Landan Wall; one son, Dana Leon Wall; and one sister, Rebecca Ann Wall.

A service to honor John will be held Thursday, May 2, 2019, at 3pm at the First Baptist Church of Lake Butler. Family will receive friends beginning at 2pm (one hour prior to service). Interment will be at Bethlehem Cemetery in Lake City. Services will be officiated by Pastor Jason Johns. In lieu of flowers, donations can be made to the charity of your choice in John’s memory.

To order memorial trees or send flowers to the family in memory of John Edward Wall, III, please visit our flower store.
Send a Sympathy Card