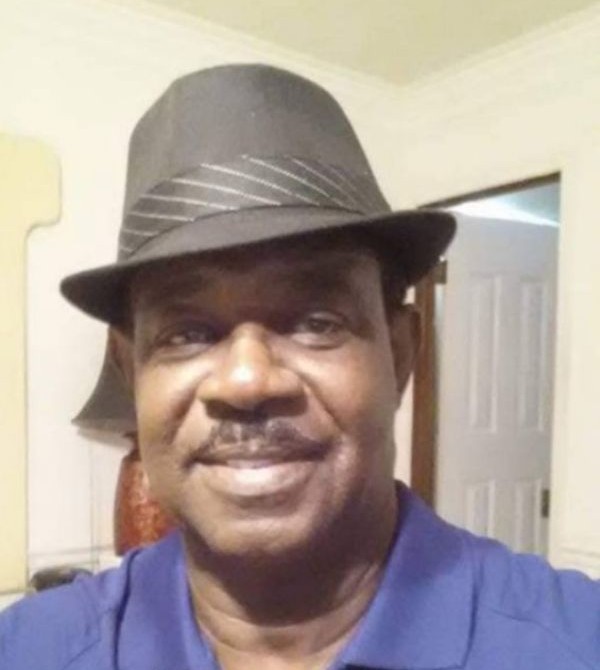 Family is at the center of God’s plan for the happiness and progress of His children. The Holy Bible teaches that God established families from the very beginning, and it shows us many examples of strong families.

John B. Sirmones was born August 23, 1945, in Jacksonville, Florida to the late Mr. and Mrs. James E. Sirmones of Jacksonville, Florida. On Friday, October 29, 2021, at the age of 76 years old, God made the sovereign decision to call him home.
As a young adult, John submitted his life to Christ in which he was ordained and served as a Deacon in the Ministry.

John was gainfully employed his entire life, but for the past 12 years he was an employee of Xpress Global. Later in life, he furthered his education and was always a great provider.
John was the second eldest child of 15 siblings and was married to Wanda J. Jones on March 30, 1984 (37 years); they remained married until death. From their union were three beautiful children born.

John was preceded in death by his parents, two brothers, one sister, (one son) Daniell Sirmones, and (one daughter) Michelle Sirmones.

A Homegoing Celebration for John will be held at 2:00pm on Saturday, November 6th at the Union County High School Auditorium. A visitation will begin at 12:00pm at the Auditorium. Arrangements are under the care and direction of Archer-Milton Funeral Home, Lake Butler. 386-486-2008 www.archerfuneralhome.com

To order memorial trees or send flowers to the family in memory of John Bernard Sirmones, please visit our flower store.
Send a Sympathy Card