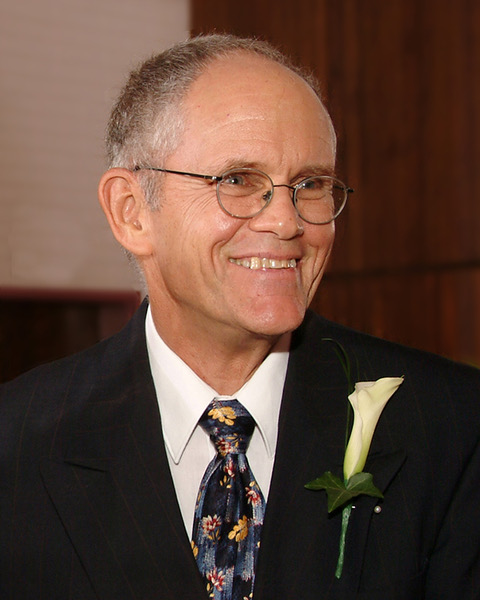 Mr. John Andrew Loosli, age 79, of Gainesville passed away peacefully at his home on July 30, 2020. Mr. Loosli was born in Ithaca, NY on March 4, 1941 to John Kasper and Reha Johnson. He resided in Bolivia until moving to Gainesville in 1985. Mr. Loosli was an active member of the Church of Jesus Christ of Latter-Day Saints. He proudly served in the US Army during the Vietnam War. Mr. Loosli was a farmer and enjoyed raising cattle, pigs and water buffalo. He is preceded in death by his parents.

A funeral service for Mr. Loosli will be held Friday, August 7th at 10:00a.m. at the Church of Jesus Christ of Latter-Day Saints on NW 16th Blvd in Gainesville. The service will be presided over by Bishop Scott Lawton. Interment will be held at the Florida National Cemetery in Bushnell, FL at 2:00p.m. on Friday. Arrangements are under the care and direction of Archer Funeral Home, Lake Butler. 386- 496-2008 www.archerfuneralhome.com

To order memorial trees or send flowers to the family in memory of John Andrew Loosli, please visit our flower store.
Send a Sympathy Card